No Country for Cormac McCarthy 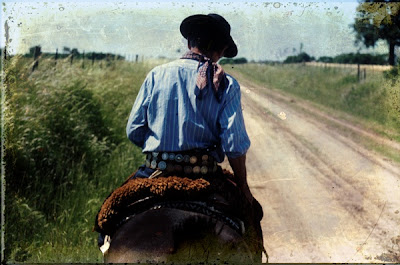 The most astonishing thing to me about the Oscars last night (did I watch them?) was seeing Cormac McCarthy in public, in a tux. What happened? This was the fellow everyone had heard about but nobody had seen, much like J.D. Salinger and B. Traven and Thomas Pynchon. Before he was the sensation he has become, I used to try to get my college lit professors to read him. Now he is high up the dissertation topics list. It was not until he switched from Albert Erskine (who was Faulkner's editor) to Gary Fisketjon (of Literary Brat Pack fame) in 1993, that he let himself be interviewed by the New York Times Book Review upon the release of All the Pretty Horses. The movie, directed by Billy Bob Thornton, made him a celebrity. It is reported that he used the money from the movie to buy a new pick up truck.

McCarthy is now seventy-five years old. Seeing him sitting in the audience with his young son reminded me of how much the world changes. It is a good idea to write things down when you know them, because sure as shittin' you are going to forget them someday.

The photo is of a a real cowboy in Argentina named Oscar. Funny. 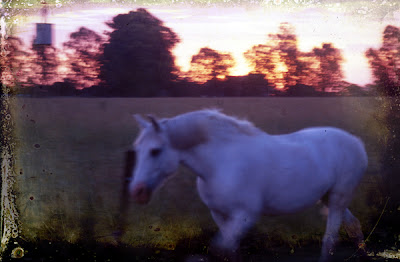