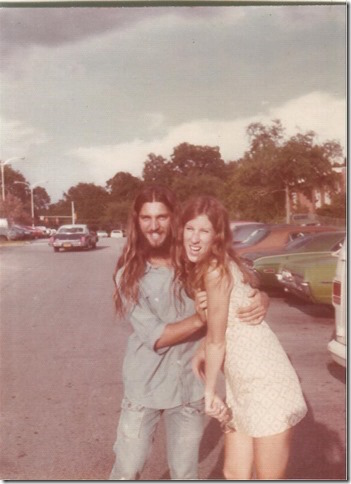 All of the men in the movie had been snake bit bad, and love had up and run out on them.  I guess, though, that there was something wrong with them all.

The boy in that picture, though, sure does look happy.
Posted by cafe selavy at 9:41 AM