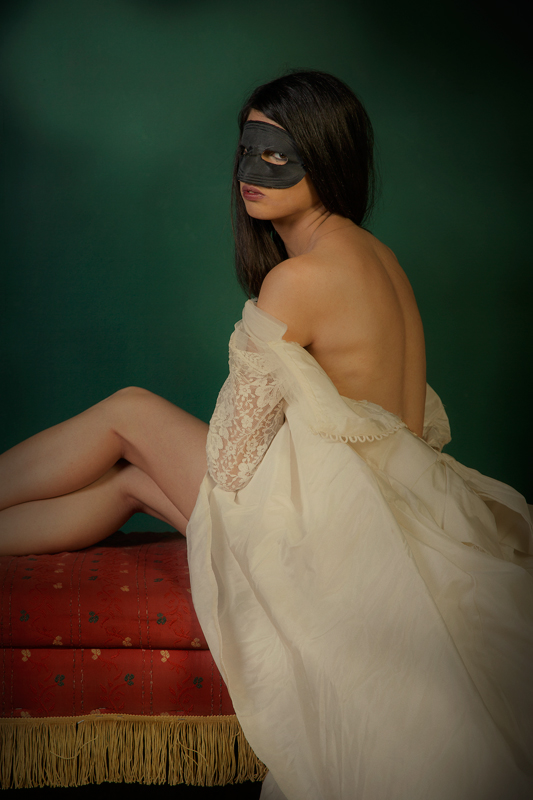 Sunday, after brunch and after a walk on the Boulevard, my friend and I went back to the studio where the cars were parked.  I was given a brand new skateboard for my birthday.  It is small and quick and squirrelly, and I have been, in truth, rather afraid of it.  But my friend had brought his own skateboard, a long board which is much more suited for touring, and he said, "You ready to ride?"  The street in front of my studio is a long, slow hill.  "This will be perfect," he said.  And since he is a friend with whom I have done everything from high altitude glacier climbing to 5:10 rock climbing and I don't know what grade whitewater kayaking, I certainly couldn't say no.  He is nearly fifteen years younger than I, though, and doesn't yet know what it feels like to be brittle-ish.  But I think he might have seen some trepidation in my eye because he said, "You take the long board down first to get used to it."  "No," I said, "this will be fine."

And how could it not be, really.  The earth has a limited number of perfect days, and this was certainly one, the sky a high, far away cerulean, the air cool and the sun warm upon your skin.  Everything seemed fresh and new.

I put my left foot on the short board and gave a little shove with my right.  I'm a goofy-footer, you see, in this and in surfing, and it says something about my personality, I think.  All the little muscles, the ones used in balance and not  for strength, the tiny ones that hold the tendons and ligaments in the ankles and shins and knees and the little muscles that connect your hips to something and others that must be connected to the ribs--all the crazy little ligatures that are never employed in power moves--they were suddenly alive.

I leaned back with my heels to make a slow turn, but damn, the little board could practically turn around on itself, and I took a quick breath without yelling out.  Then forward toward the toes, back and forth, skating like I skied on the hard blue slopes when I thought I had gotten good before I knew that I was tearing up the slope cutting back and forth across the mountain to take off speed, now on the skateboard picking up speed nonetheless, finally coming to the bottom of the hill where the road gently began to slope upward, the board finally slowing.  I looked back up the tiny hill.  It didn't seem a hill at all, really.

I wanted to go again.

And so we spent the afternoon playing on skateboards like the kids who came around to do jumps off the slopes and loading docks around the studio, the kids I never run off but tell to be careful.  They like that I don't run them off, but I tell them to be quick because the other fellows in the back are not nice and will call the police.  No, not quite like that, for we didn't jump anything but simply felt the fun sensation of controlled slow motion falling down a hill, all those little core structures beginning to remember what it was like to do such a thing again.

On the last run, I got into a bit of a jam.  Cars were parked on one side of the street, and a car was turning at the intersection right in front of the studio.  Three cars, however, were coming around the parked cars toward me.  Suddenly, the street was very narrow.  If the car at the cross street pulled out, I was going to be toast.  And so in a clownishly serious way, I began to wave my hand in the air while saying something like "Yikes."  Suddenly, I saw hands popping out of the three cars coming my way, and as I passed them. . . pop, pop, pop. . . high fives.  The kids were getting a kick out of watching an old man on a skateboard, I guessed.

Now I know I've gone on about something silly, mythologizing a non-event, so to speak.  And it is true.  But this isn't about the heroism of gliding on a skateboard down a small hill, but about what happens to you after.  Leaning against the truck in the fine winter air, I felt different than I did before. It was not that I felt any sort of accomplishment, for I knew how silly I must have looked, but that I felt liberated.  There was a changing of my mood and spirit standing there having done something so frivolous and fun.  I remembered a lifetime of that, of feeling different because of what I had just done.  It used to be a common event, mornings on the lake in my kayak paddling as the sun came up over the trees, everything still, the bass jumping, looking for gators on the farthest side where there was no development, and paddling back as the sun came up still all alone on the mirror smooth surface.  Just silly things like that or climbing buildings or overpasses with my friends on a Saturday afternoon--just for silly fun.

I am determined to have more silly fun again.  It is powerfully transformative. 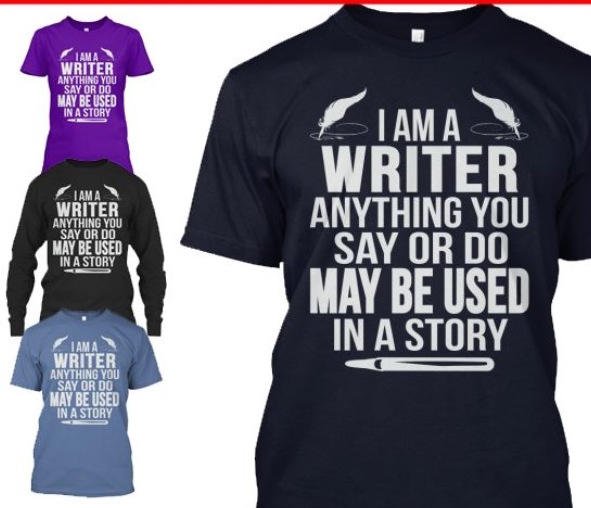 A woman I know sent me this the other day saying something about my birthday which was already a week gone. I didn't get the shirt, of course, but I got the message. It is the reason I try to keep my blog anonymous and out of the eye of people I know. How can I write if I don't use the materials at hand? But I am going got begin to tell stories from the past as if they were present, not sticking to chronology but mixing them up as I remember them. There is much that I don't wish to forget or let die with not writing them. When I tell a story at dinner now, I often hear, "You should write that."  Indeed.  But maybe in fairness, I should get the t-shirt.
Posted by cafe selavy at 7:51 AM