No End to New Studies 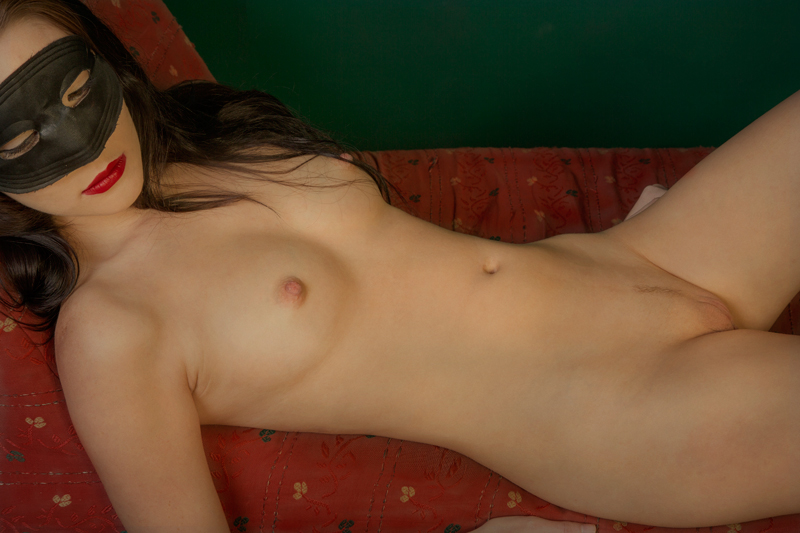 What is the world going to be like when everyone becomes enamored of his or her own body?  It could happen, according to a new study:"Sexting may be the new "normal' when it comes to adolescent sexual behavior, the study concluded."

"It appears to be widespread. It's engaged in by many kids who are functioning well and not having problems and it's not very unusual or rare."


"It's very normal teenage behavior ... and we need to get with the times and get ahead of the problem, and just have these very easy to have discussions."

When I was a kid, we didn't have cell phones, of course, but I remember little girls taking me behind the shed to lift up their skirts and show me their privates.  I was a good boy and ran away, of course.  Terrified actually.  But you may have had much the same kind of experience.  Cute kids.  Where are they now?

If they had cell phones with cameras, of course, they could be in jail.  That is what some people want to do with kids who have pictures of their friends on their phones, convict them of child pornography.  Hell yea, that will fix 'em.  Nobody will do that again.

When I was in junior high school (a long gone concept, I think), we did have photo booths. In the ninth grade, the school's most sensual little girl took off her top and made a bunch of selfies.  We all liked her and envied her boyfriend, a good looking kid who somehow dated all the girls we liked.

I ended up with the photos, and as I have said before, that may have been when I got interested in photography.

I don't know.  Maybe we should keep teaching people that their bodies are the devil's temple, though, that they should not let anyone see it, that it is bad, bad, bad, and they are endangering themselves to a hundred rings of hell if anyone sees it.  It will give them a burning desire.  Taboo things always do.  If you are anything like me, you are drawn to the taboo.  You can't quit thinking about it.  Angel on one shoulder, Devil on the other, just like the old cartoons, halo and pitchfork included.

If we can't stop it, we can at least punish people for it.  I'd like to see this happen for a lot of things.  I can make a list for you if you want.

What would be fun, though, is to get my mother's card group to do selfies and start texting them to random phone numbers.

"Sexting may be the new "normal" when it comes to octogenarian's sexual behavior a study concluded.  It appears widespread.  It is a very normal behavior as people age, and we need to get with the times. . . . "

True dat.  We need to learn not to fear the aging body so much.  All we see are the young and beautiful.  Do you know how many people over fifty want to come make pictures for my series?

But I'm one to talk.

**Warning:  This is where it just gets weird.  You don't need to read any further, really.  I just let myself go on a rant.**

Of course this is what "community leaders" want us to be concerned about.  Oh, how I loathe such a meaningless term, but it is used everywhere there are aspiring leaders.  They have Leadership Academies almost everywhere now.  They are devised to make the hierarchy seem something natural and deserved.  They are promoted by that fuck all conglomerate of "business and political partners."  And that groups certainly wants you to look over there so you are not looking over here.  The problems of our times are. . . well, just don't look behind the curtain.  Watch the local news and see how many stories are about is happening to the money.

"Big-time Hotelier has just purchased ten billion acres of wetland to build a new entertainment complex that he says will provide thousands of new jobs and be a boon to the local economy.  At a city community forum, there were some who expressed concern about the project's impact on the environment (cut to a seventy year old man dressed like Pee-Wee Herman wearing a Peace t-shirt).  Some say the jobs created by the proposed complex will be low-wage earning and that the city does not have the infrastructure to support the influx of new traffic.  City Leaders, however, say that the infusion of new money through the increased tax base will more than offset the cost of building new roads.

"Stay tuned.  You'll want to see this next story.  Have you ever worried about what your teen is doing when you are not watching?  You'll be surprised what a new study found!"

Of course the lead in gets mixed up and they show the old nut in the Peace t-shirt again for the video.

Jesus, that man needs to be punished!  Honey. . . honey. . . you need to get in here and see this.  What are you doing in there?  You're always on the goddamned computer.

I have no ending in mind to this entry, so I'll just invoke Q.  What's wrong with him?  Why is he so ornery?  Sometimes he just isn't appropriate.  But I think that is what working in the tech industry does to you.  I've read studies about it.  It isn't a healthy environment.  There is just too much money, they say, and it is not shared appropriately.  Uber is the answer, they say.  It is the future.
Posted by cafe selavy at 8:06 AM