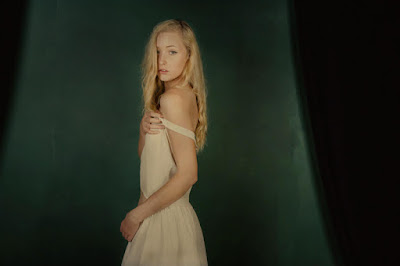 I have to work on a presentation this morning.  I should be doing that now.  Rather. . . and still I have nothing to say.  The "saying" seems to have left me.  So has the doing.  I am living the life of a good automaton now.  I never ran with the devil, but I knew some of his consorts and concubines.  It was interesting.

Time and circumstances change, however, and maybe I am supposed to be glad.  Ideas cycle, and we are in the early stages of a new "victimhood" epidemic.  It starts here in the U.S., but now everything goes global.  Today I read of some new allegations against Bill Cosby.  He proposed sex to some women.  I'm not kidding about this one.  New definitions of "rape" on campus now include such unwanted solicitations.  Of course there are more rape counselors needed as the definition of the word takes on a broader interpretation.  It is still a male to female phenomenon, but surely it will have to become less gender-based.  Male on male, female on female, female on male, transexual on transgender, i-sexual on e-sexual.  Etc.  Remember, rape no longer needs to be physically violent.  At the factory, we now receive weekly pleas to report ANYTHING that might seem suspicious even if it is not work related.  It might be something you suspect is happening to someone else in his or her home.  It is O.K. to tell.  Everything will be investigated.  We will be safe.

I've taken to saying to people, "My eyes are up here."  I'm tired of being eye-fucked by someone with a smarmy grin.  I am surprised how eager people are to agree when I say, "He seems creepy.  He's a lurker.  I think he sent me a friend's request on Instagram."

We have a re-education program at work, though, so people have a chance to correct their behavior.  There is a lot of work to be done.  Lots of people are needing fixing.
Posted by cafe selavy at 8:12 AM