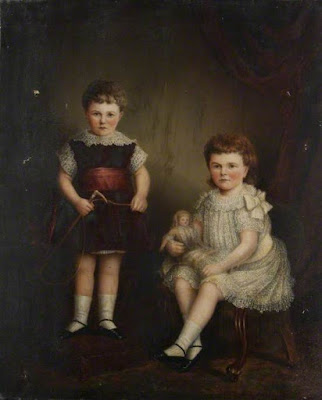 Are people finally realizing that poisoning the planet is a very bad idea?  No.  Not enough to change things.  Not if it is going to cost big money money.  There is a show in Paris this week.  We'll think about it for a little while.  But then there will be sporting events to tend to, and way leads to way. . . .

What we need is a population increase.  It will make us feel better.  If there were only more people on the planet, by gosh, we could solve this thing.  I see parents everywhere making a better world. 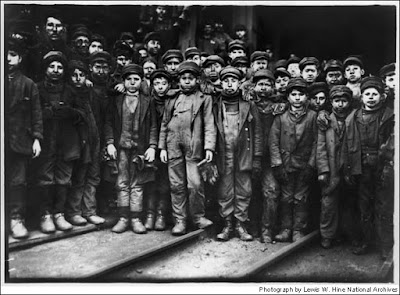 I was a zoology major a long time ago, back when people wore "earth shoes" and said "small is beautiful," when everyone toted bags with ecology symbols on them (does anyone remember those?).  At my university there was much research into solar houses that left little carbon footprint, and many people were working on ways to get rid of gasoline powered cars.  Back then we knew that the average Mexican used five gallons of water a day compared to the American's one hundred.  But we also knew that industry and farming used far, far more.

I think it was cocaine.  I remember the world changing when it showed up everywhere.  It wasn't the drug so much as the greed that went along with it.  Suddenly sleaze was in.  Greed was good.  And everybody was reading a book about that fuck Lee Iacocca.  And you know who was right behind him?  The Donald.  And suddenly everybody wanted to be on the right side of the dollar.

I found a wonderful radio station this week, and of course you don't have to be here to listen to it.  I heard the most wonderful things on it, and not all of it was music.  There were lectures and papers. . . I didn't know what was going on. . . but I liked it.  It is radio with a purpose.  WMNF.  Try it (link).  It might be the antidote to this (link).


R.I.P. to the understatement. Welcome to death by Internet hyperbole, the latest example of the overly dramatic, forcibly emotive, truncated, simplistic and frequently absurd ways chosen to express emotion in the Internet age (or sometimes feign it).

Other examples: THIS (for when a thing is so awesome you are at a loss for how to describe it); feeeeeels (for something that gives you multiple feelings); unreal!!!! (for when a thing is totally believable and only mildly amusing); yassssss (because “yes” will no longer do); -est (greatest, prettiest, cutest, funniest) EVER, which now applies to virtually all things; and “I can’t even,” for when something leaves you so emotive that you simply cannot even explain yourself.

Eternal rest can also take the form of “dying” (death in process), “not breathing” (first sign of possible death), “all the way dead,” “actually dead” and “literally dead” (just so you know), as well as “literally bye” (for when you’re about to die), “ded” (when you are dying so fast that typing an “a” would delay the entire process) and “RIP me” (after you’ve had a moment to process it). There’s also kms, or “killing myself,” which, as 15-year-old Ruby Karp, a high school student in Manhattan, explained it, can be used to say something like “ugh so much homework kms!” 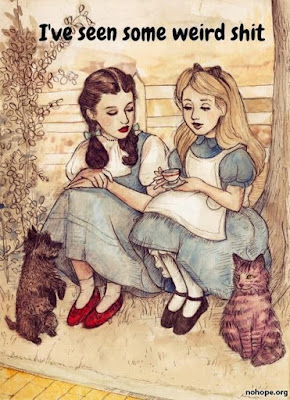