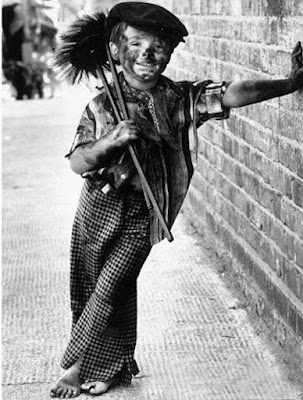 I lost internet the past few days.  It happens every so often when a big truck comes through and pulls the cable from the house.  They have fixed it finally so that will not happen again.  But I am questioning the wisdom of having cable altogether.  I hate the cable company, but purchasing simple internet access is almost as expensive as buying the cable bundle.  So I am spending almost $200/month to watch about six hours of television a week.  When I figure up the cost per hour. . . .

I have been out of sorts as well.  Sick.  My buddy and I ate at two places last Friday night, and we have both been sick since.  First we had sushi.  I do not think that was the culprit.  Later we went for drinks and got an order of meatballs.  I took one bite.  They were undercooked.  I am paranoid about eating out now.  I hope to get over this soon.  It is a weird combination of symptoms, not just belly.  I worry.

There have been some other changes, too.  I am packing up the studio as best I can, but I am not good at such things.  I may just put most things in the dumpster and forget about it.  Even the prints.  I feel as if I am done with photography now.  I have done what I've done and done it well, I think, but it came to nothing.  Now I can choose to store the hundreds and hundreds of big prints and boxes of Polaroids in a five by five climate controlled storage unit or pitch them all away and save the money.

And still more changes that I am not certain I want to write about.  I may be done with sharing my life, too.  In the late night darkness when I awake, I am not as happy nor as proud as I would have thought.  I have always thought that I was a sweet boy, but I have had far too much pride.  I could have been nicer about a lot of things.  I could have let things go.  But I have been macho intellectually, emotionally, and physically.  I think about that now and wish it were all different.  I wish a lot of things were not so.  But there is no going back and changing things.  There is only the way forward.  I know how I want to be from now on.  I have not been a bad man, but I would like to be a better one.  A gentler one.

I have to say, though, that the images on my television are looking clearer and cleaner.  There is that for my money, anyway.  I have slept in too late this morning and must prepare for the maids who will be here shortly.  Then work, then a party (I've had one just about every night this week) as the holidays descend.  And then a gentle night and early bed.  Same old same old.  I am not complaining.

For those of you who come here to see the pictures, well. . . I don't think I do that any more.
Posted by cafe selavy at 8:58 AM