The Definition of Sultry 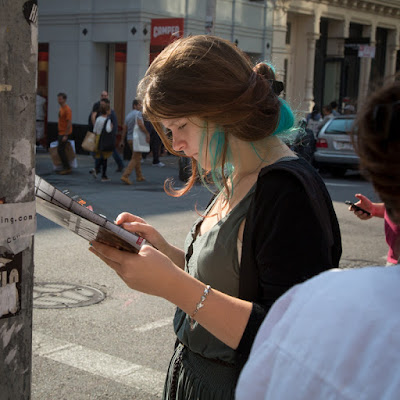 Research has shown something that I've known for a very long time.  I couldn't prove it.  I just knew it was true (as Bill Maher might say).  And the thing is, there are more divorces in August than in any other month.  I believe that would hold true for all romantic relationships, not just marriage.

Now I will go out on my own.  Here in the sunny south, it is the heat and the humidity.  It is just too much and frustrations rise exponentially, but there is nothing you can do, nothing at which to lash out against (to end in a preposition).  Nothing rational, anyway.  And so. . . .

For Faulkner, summer was the time for murders, lynchings, and sexual abuse.  Those were things you could just look forward to (two prepositions in a row--ugh).  Forward to which you could look?  Doesn't help much.  Anyway (as my mother would say), they were much like Christmas and Easter in that sense, a sort of inevitable regional occurrence.

August doesn't end until November where I live.  Many of you are living by a different calendar.  I can only look forward to Halloween for relief.  That, I hope, will be the finish of this endless summer.

One other observation today before I go.  It just occurred to me why Florida is so f'ed up.  Too many people moved here from Ohio.  We might call it the Ohio Phenomenon.  Those are two really messed up states, and it seems that the presidential election will come down to how those two states vote.  No wonder North Korea and Iran are flexing their muscles.  Where is this country's leadership coming from (there I go again)?  Whence comes this country's leadership?

So. . . put on your Crazy hats, it's time for an election.  If you don't have one, I have a box, and I can sell them.  They look like a WWI leather flying helmet with a propellor on top.  When people see you in it, they will not have to think twice.
Posted by cafe selavy at 8:56 AM