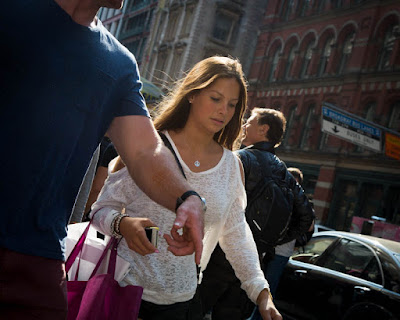 There is something wrong about not wanting a hurricane to touch you, but it would be insane to wish otherwise.  In hoping the hurricane would go north before landfall, I was wishing for misery upon others.  How doe one reconcile that?

I've had my fill, though.  One hurricane has cost me too much.  I don't think I would survive another hit like that.  But there are people in the Panhandle of Florida and along the Mississippi and Louisiana coast who have had it bad, too.  It is terrible either way.

It is like Zika.  I don't like mosquitoes.  I don't want them around at all, especially when they carry bad diseases.  But spraying for them. . . well, they just killed billions of bees in doing so.  I doubt there will be any lightning bugs left, either.  I don't know it for a fact, but I know they have sprayed in my own hometown, too, 'cause there ain't no mosquitoes when I sit outside now.  It is like the Magic Kingdom.  Have you been there standing lakeside?  Look up at the artificial lights.  Not a bug to be found.  It certainly is Magic.

They have a genetically modified mosquito that they could release that mates with the unmodified ones to produce offspring that don't survive.  Some people are against that because there may be unseen dangers.  I'm for it.  What could go wrong?  I will go for the unseen potential danger against the actual one.  We can deal with the next problem if it arises.

But I want to see all sorts of genetic experiments.  I want them to clone a wooly mammoth.  I want them to grow some dinosaurs.  Hell, I'll bet you in China they are cloning and splicing like crazy.  I'll bet they have kangaroo men that they will release in the next invasion.

Why are we against science?

You see what I mean, of course.  There are lots of dilemmas that aren't as difficult as not wanting to be hit by another hurricane.  People make a big deal about where to pee so that they don't have to think about mutant mosquitoes and kangaroo men.  Etc.

But me?  Well, Frost was good on things like this.

Snow falling and night falling fast, oh, fast
In a field I looked into going past,
And the ground almost covered smooth in snow,
But a few weeds and stubble showing last.

The woods around it have it - it is theirs.
All animals are smothered in their lairs.
I am too absent-spirited to count;
The loneliness includes me unawares.

And lonely as it is, that loneliness
Will be more lonely ere it will be less -
A blanker whiteness of benighted snow
WIth no expression, nothing to express.

They cannot scare me with their empty spaces
Between stars - on stars where no human race is.
I have it in me so much nearer home
To scare myself with my own desert places.