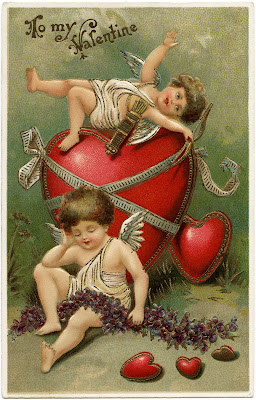 I had some trouble with my Google account and my blog was closed for nonpayment.  I couldn't figure out how to get into the site and make things right.  After two days of searching the internet and trying on my own, I found a number for Google and called.  A beautiful young woman helped me get in.  I know she was beautiful.  I just know it.

Now I am back and open for business.  I hope it was a good investment.

I got up very late this morning after taking two Aleve P.M. tablets last night.  Lower back pain was keeping me awake, so. . . I did the American thing.  Long after sunrise, I staggered out of bed and performed my usual ablutions, let the cat out, put the coffee on, sat down at the computer, opened up the news, then got up to get coffee when it was finished brewing.  I looked out the window onto the deck, and there was my teeny-tiny cat squared off with a raccoon.  They were about a foot apart.  I couldn't believe my little kit-cat was that stupid and brave.  But a raccoon out in the daylight is a sick raccoon and we have had some rabid ones in my neighborhood before, so I opened the door and gave a holler, as my relatives would say, and made a move to protect my pet.  The cat turned and walked--not ran, but walked--back into the house.  The coon was in no hurry.  I bowed up and made another step, and the coon gave me a shitty look as it took a step away.  I picked up a shoe to throw thinking, "I don't know, this may just piss him off," but the coon got the idea and made another ten step distance between us before he turned to look at me again.  By this time, though, I had found a big granite rock to boink him with and he made his way around the wooden fence. I threw it any way just to make the point.

I am leaving town for a few days and I don't like the idea of my little kit-cat being out there with a sick coon.  She didn't look too bright about it this morning.  Raccoons are tough hombres, as Trump would put it, killers in their own right.

It is Valentine's Day, of course, so I must hurry some flowers over to my mother.  Ili and I are not much into the Hallmark Card Holidays, so there is not pressure on either of us.  Maybe some champagne tonight would be nice.  Say, sure, that would be the thing.

Otherwise, the Cafe is open once again.  Welcome.
Posted by cafe selavy at 8:57 AM