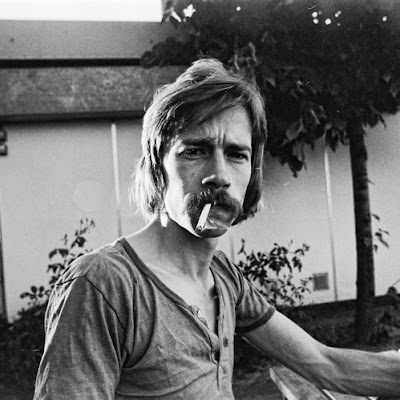 Jan Bernhardtz.  I've never met him, so I've never had to pronounce his name correctly.  In my head, it is Jan though I know it should be "Yon."  I think the last name correctly, though.  He is one of a group of photographers I met almost a decade ago on the old, fabulous "F Blog."  There were a bunch of good ones, and I began to comment on their photographs before I managed the courage to submit something of my own.  Here is what I wrote about some of Jan's. 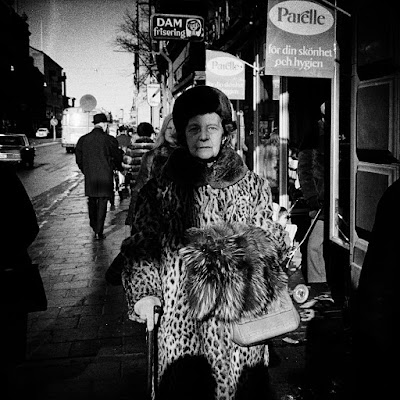 Jan is a contemporary photographic genius. His images transcend normal vision. They are the stuff of cinema and dreams. His photography makes you see things as they were just before you turned to look for yourself. You are always just too late to see what he saw before you. And that is is why we need him.

Jan and I have written back and forth over the years, so I feel I know something about him, but any of you who have had correspondence with me know I am a recluse and not good at sustaining things.  That has never bothered Jan, I think.  Perhaps he is a bit like me in that.  I like to believe he just doesn't give a damn one way or another.  Here is his bio from the magazine "Der Grief" (link).

My name is Jan Bernhardtz. I come from Sweden. I attended a photographic school in Stockholm run by the famous Christer Strömholm. One of the teachers was Anders Petersen. Now a well known photographer. After leaving the school I never really worked as a photographer. Instead I worked at a hospital and later an electronics company. A few years ago I was retired and moved from Sweden to Berlin. My interest in photography restarted. I haven't exhibited my work. Yet. 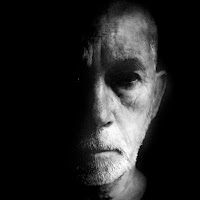 Many of the old F Blog crowd migrated to 591 which shut its doors as a blog, too, though it has been revived through Facebook.  I am not one for social media, though, too paranoid and egotistical, so I don't do much there.  A blog, somehow, is a different thing.  Nobody goes to them any more, but they still are still part of the permanent record.  I have been thinking about trying to revive the old F Blog, wondering if it is possible.  I want to be a curator, I think, now that I photograph less and less. 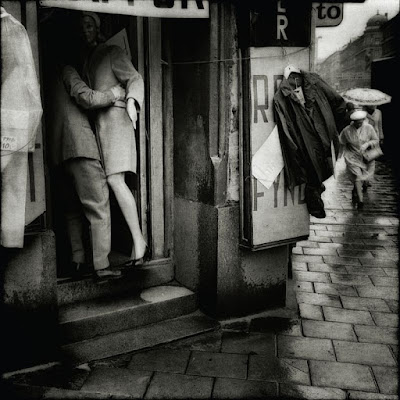 I envy Jan.  He is a street photographer and a stylist.  Maybe I will be like him when I retire and be more active in my pursuits. 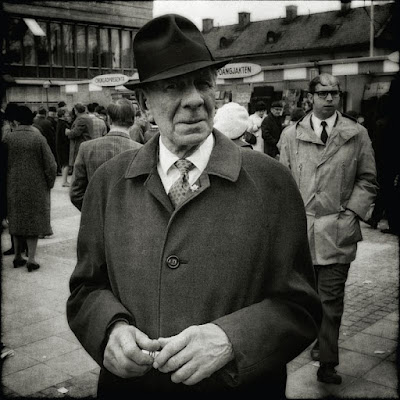 One day I'll get to Berlin and have a cup of coffee or a beer with him.  I'd really like that.

Here are some links to his work (link) (link). 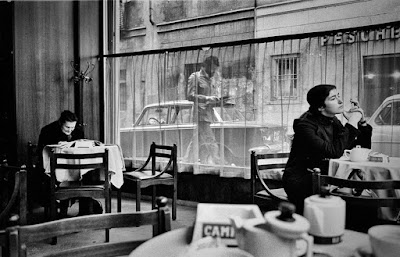