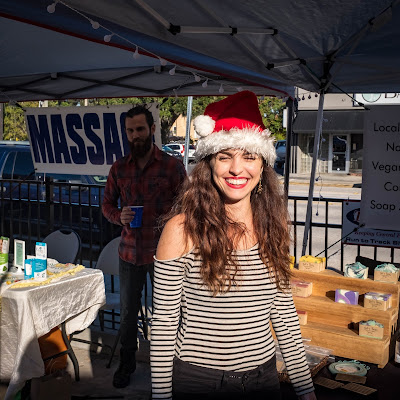 I don't know what to do with Christmas pictures now.  I missed my opportunity, I guess.  I took a bunch, but somehow they never got here.  Sue me. 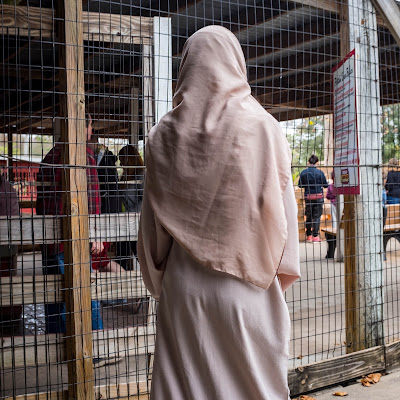 I'll just combine that one with this one and let it make its own narrative.  I don't know what I would do with this image, anyway, on its own.  Actually, now that I'm looking at it, though, it has a narrative all its own.  Together. . . oh, my.

Today, finally, there is an article in the N.Y. Times that speaks out against the assumed lack of agency that many women have willingly adopted in the new world order (link).  Privately and Publicly.  That is always the case.  The public voice always censors the private, but the private subverts the public.  Trump/Hillary.  People know what they have to say, but when they pull the curtain. . . .

And that is why we love to read letters and journals, isn't it?  With the passage of time, those private voices begin to make more sense.  They reveal "truths" that would not have been evident at the time they were written.

Yes, those two photographs work well together.  Do you want to know why?

You'll have to wait and read my journals.
Posted by cafe selavy at 9:20 AM