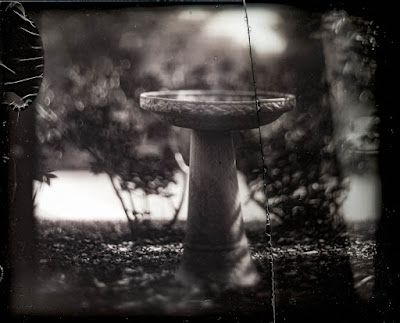 Anthony Bourdain hung himself on the day I got my first physical by my first physician.  I was surprised to find that he was younger than I.  I have never had a doctor though I have been to them in cases of emergency.  They scare me.  They seem an indictment, of sorts, a recrimination for the life I've lived.  I have problems that I'd rather not hear about.

Bourdain's t.v. shows were excruciatingly enjoyable.  I liked the idea of them.  I disliked his on-air personality, bearish and predictable.  His narrator's voice was decidedly strained.  But I would return to those shows after long absences, watching after dinner with a drink.

What I enjoyed most about him was his life/death wish.  He reminded me of some of my favorite flawed characters.  Jim Harrison.  Ernest Hemingway.  They ate and drank fearlessly.  Or so they seemed.  But we know that in the lonely midnight of doubt, fear and regret were dangerous companions.

I do not mind suicides.  People say that it is a selfish act, but I can't see it that way myself.  What is the rational alternative?  To get better?  There is certainly a point when you know there is no "getting better."  To my mind, it is selfish of people to want to deny the right to not continue down a road you no longer want to travel.  There is no compassion there.  We weep in fear, I guess, for ourselves.

The doctor and her young, pretty P.A. apprentice poked and prodded me every which way.  The P.A. told me that the doctor would get me naked.

She did.  She played with my nuts and stuck her finger about four knuckles deep into my butt, among other things.  They took blood and urine and did an E.K.G.  I have to wait two weeks for the bad news.

But the Bourdain thing lifted me in a weird way.  One can cheat life out of its vicious fun.  One needn't play its morbid game on its terms.  Bourdain decided to opt out, just to quit.  In "Kitchen Confidential," he called life, among other things, "unsatisfying."

I guess, in the end, he was deeply disappointed.

I haven't been around for awhile.  I haven't done anything worthy of report.  I just felt like writing this today.  Don't expect anything else.  Maybe, but not certainly.  Not tomorrow.  Not often.
Posted by cafe selavy at 9:26 AM