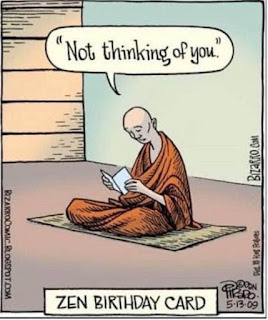 No photos from me today, just things sent to me by those who care.  I didn't get one for Valentine's Day or I would have shared that, too.

I am getting over the fever and chills and aches, I think.  Sweat through my morning therapy like I was really working out, so I figure something was breaking.  Now a full day of work and an evening of beautifying to test the theory.  I will collapse tonight.

I am buying a new couch.  You would not approve.  It is from Restoration Hardware.  My friends never approve of my purchases.  But I will get what I want.  The couch I bought at Pottery Barn in 2001 is shot.  Who knew you could wear a couch out in a mere eighteen years.  It cost me a hundred dollars a year.  The next one will last longer.  I am positive.  Longer than I will, probably.  Hell of a thought.

My laptop died.  It wouldn't turn off, wouldn't turn on.  It was in limbo.  I had what is referred to, apparently, as the "black screen of death."  I tried everything.  Now I have to buy another.  I will look for a three year old Mac, I think.  Something I can buy on the cheap.  I'll let you know.

O.K.  The old factory whistle is blowing.  My weekends of late have been horror shows.  I have trepidation about the one to come.

About that, I probably won't let you know. 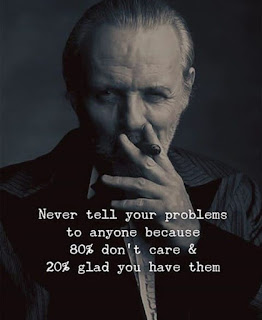