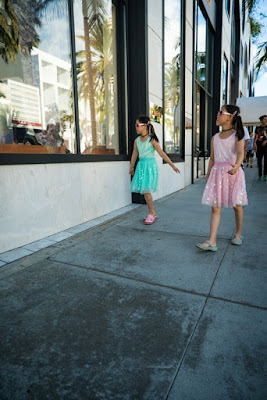 The Vatican has acknowledged it had "secret rules" for priests who fathered children.  Huh.  Who knew?

Nobody ever talks about the nuns any more.  What did they do?

How is The Church going to recruit nuns and priests now?

No matter.  The Mormons have built a giant temple in Rome not far from Vatican City.  The Italians are very excited.  I doubt many know of the rabid competition between the Catholics and the Mormons for lost souls.  The old joke goes that missionaries were competing for native souls in the South Pacific.  One native asks the other, "What's the difference?"  The answer was that the ___________ let you eat dog.  I can't remember if it was the Mormons or the Catholics.

Such were the bad old days when you called people "natives" and competed for their souls.  You know, Mike Pence and all of that.

I was raised a Mormon.  Did I ever tell you that?  But I love the Catholic Church and all its devious history.  I wouldn't want to cross the Catholics.  They've quite a history of retribution.  The Mormons. . . not so much.  They got killed a lot.  My experience was that they are a very gentle people.  They don't go in for showing the gold as much.

My friends all tell me I must see "The Book of Mormon."  They say it is hilarious.  I remember that it got a thumbs up from the Mormon Church.

I think I had something else to write today, but whatever it was is gone.  Just another fluff piece in the Time of Trump.
Posted by cafe selavy at 8:12 AM