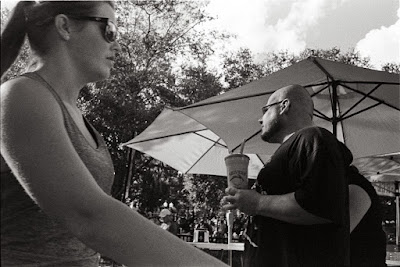 I want to announce my candidacy for president of the United States of America.  I know the field is already large, but I don't want to be the last.  I'm not taking money from any large corporations, just big contributions from people like you.  I'll set up an account and let you know how to contribute soon.  But yea. . . I'm running.  I'm the people's candidate.

I'm a bit concerned about my checkered past, but I've decided just to own it.  Like everyone else--I've evolved.  Besides, I think I'll have the religious vote 'cause God loves a sinner.

I'm fluid on moral issues.  My campaign slogan will be "Whatever."  That should get me the millennial vote.

There is much to be done.  I'll keep you updated.  For now, just send your pledges.  It's time to make America again.
Posted by cafe selavy at 3:13 PM