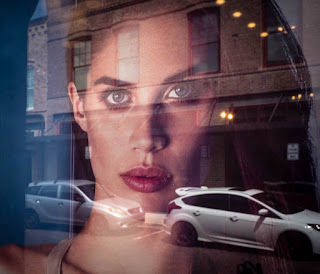 I don't have much to talk about, so I'll just tell you that this morning I did five push ups.  You may not think that it is a big deal to do five push ups, but for me, it is.  I'll be challenging Q some drunken midnight to a push up contest the way he did me when I was his age.  Look out, Q, I'm coming for you.

"Game of Thrones."  What a bad joke.  I might have said this before, but have you ever noticed how the first thirty minutes of any movie is o.k.?  People know how to begin things, they just don't know how to end them.  Tom Wolfe is infamous for that.  Only the greats finish well.  Not Carmelo Anthony nor Harden.  Reggie Jackson knew how to play at the end of the season.  That's the hallmark.

Sometimes I can begin well.  Not today.  But I may have something soon.  I'm going to Miami for the weekend.  Staying at the Four Seasons.  Maybe something.  Maybe nothing.