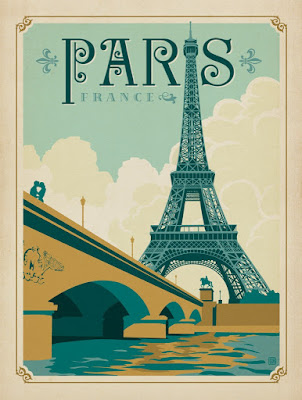 Apparently, I used to be a romantic.  I got out some old Paris guidebooks I used back in the 1990s.  Looking through, there was much underlining and many notations.  Mostly, it was of or about cafes with ** or *** and $ or $$ dollar signs.  Mostly two stars, one dollar sign.  And, of course, there was all the art and literary stuff, old Lost Generation hangouts or Henry Miller's apartment or places where the post impressionists lived and worked.  I'm going to take these books with me anyway as they have all the historical locations that the new guidebooks do.  I think I already know my way around Paris, but I will surely be surprised.

There was a time when I used to comment on this (link).  I also liked the old, romantic catalogs.

All of that is gone.

I went to Shakespeare and Co. back then and met the owner, George Whitman.  His baby girl was running around the store.  As I've said before, he invited me to stay in one of the upstair rooms, but I had other plans. 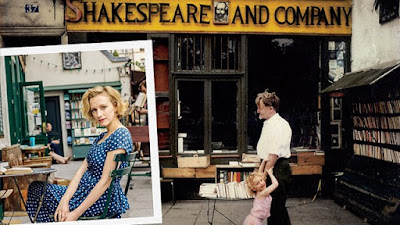 Now Sylvia, his daughter, runs the shop.  I will go and hope to see her there.

I had also noted all the mountain shops in Paris.  I remember visiting them.  I'm pretty sure I won't bother this time around.

I'm making lists of galleries and museums and the best flea markets.  I want to buy things and bring them home. 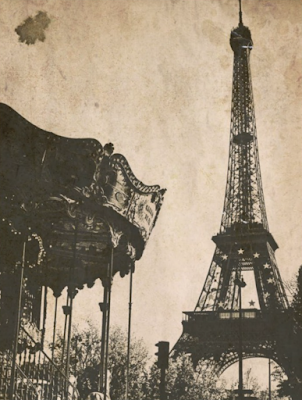 I delivered a paper there at a famous conference once.  That was back when I used to be somebody.