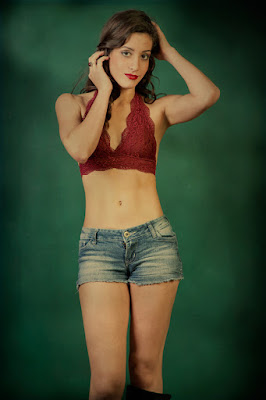 Well. . . Q went macro.  He's calling me "Cafe Syphilis" and, of course, besmirching me with a link.  That's O.K.  I'm bigger than that.  When they go low, etc.  So I'm posting his favorite picture here, though somewhere long ago I probably posted it before.  Back when I used to make photos.

Tomorrow we spring ahead.  It should mean nothing to me, a retiree with no timetable but it will.  It will fuck me up just as it will you.  Why do they mess with the time?  It is bad for us.  Bad.

I am already fucked up.  I don't know if it is a malady or a continuing despondency, but I have been unable to move all day.  I wanted a greasy diner breakfast this morning bad, but I am doing my Howard Hughes without money, so I went to the grocery store to get this. 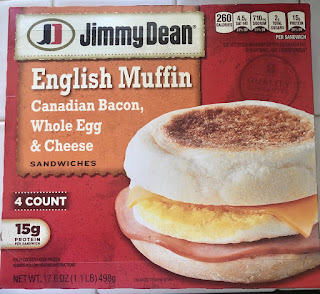 I never eat shit like this, but holy mackerel, it was good.  So good I ate two of them.

Then I went back to bed.

I never recovered.  I did nothing for the rest of the day.  Nothing at all.  How does one do nothing at all?  One sits and stares and thinks, if thinking it can be called.

Now evening is nascent, though that seems a contradictory term.  The shadows deepen.  The light gives way.

Tomorrow is the brunch to which I shall not go.  Fortunately, I got a call from a fellow I met six months ago at the local camera repair shop's swap meet.  He was making wet plates, and I exchanged numbers with him.  I never called him nor he me, but he left a voice message today hoping I was going to tomorrow's meet.  I wasn't aware there was one, but I am glad he called.  He wants me to help him make the wet plates, and I surely will.  The weather will be incredible for it.  Finally, some photo fun.

I am making dinner now, and the tenant texted to say she is coming by with a check.  The tulips are opening and the eucalyptus freshens the kitchen.  I am already in what passes for pajamas wishing I had some opium.  I am certain it is just the medicine that I need.  I would curl up in that big velvet bag and turn on the television.  Opium is the most commonly used medicine in the world.  It is a curative as all the poor people of the Far East know.  It should be readily available to people of a certain age.  If you have some seeds, send them, and I will grow it.

Everyone knows that changing time kills people.  They should do it all the time, maybe ever couple weeks.

Whatever.  I'm ready for bed. 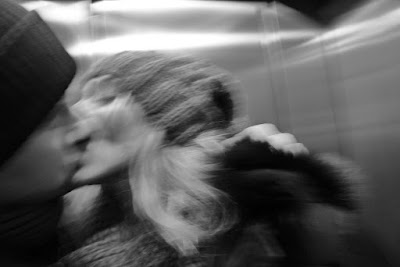 Q sent me some photos last night including one I took of him and his pre-wife kissing in an elevator in NYC back in the '90s or 00's.  I had been drinking for awhile and was watching YouTube videos about the photographer Saul Leiter.  For good or ill, it started me thinking about intimate photos.  Leiter's personal work was full of intimate images.  I don't always like them technically.  I think many of them are shit from that perspective.  But they still intrigue me because they pull back the curtain and speak.  Not so many photographers can do that.  Not so many are willing.

I sent Q a list of artist whose intimate works I like.  Emmet Gowin did many wonderful pictures of his wife in the '70s.  Stieglitz photographed O'Keefe for a lifetime.  Edward Weston's photographs of his lovers got me interested in photography in the first place.  Sally Mann's work is different from Jock Sturges due to the intimacy.  My Lonesomeville series was purposely devoid of it.  It was necessary.  Hopper only used his wife as a model for his nudes.  Bonnard, too, mostly.  Then of course, Modigliani, Picasso, and that pervert in Tahiti.  I am obsessed with seeing the photos that Lee Miller's father took of her from childhood into her twenties, but I think her son destroyed them all.  They were too intimate for his Oedipal id, I think.

I want to write about intimacy and licentiousness, but not now.  I want another cup of coffee and some coffee cake more.  And I want to see Woody Allen's Polaroids.  Intimate photographs always engender envy and desire, two of the forbidden emotions in religious myth.

I'll have to think about that more.  Probably a lot.
Posted by cafe selavy at 8:18 AM