Deep in the Rabbit Hole 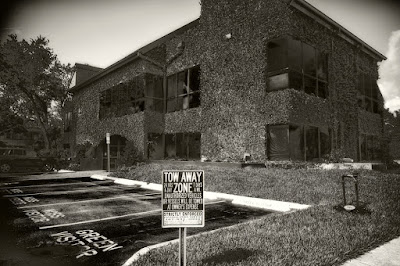 I did not get up this morning until just a bit ago.  Very late.  I will tell you about rabbit holes soon.  I have gone deep down one with many tunnels as if a man possessed.

But not today. I'll need to get a bit more composure so as not to seem a madman or a freak.

Besides, how can I not say something about The National Disgrace?  He is really something, that Covid King.  He sees the whole thing as about him.  He is brave.  He took off his mask.  He is not afraid.

You can't win an argument with an idiot.  It's always a rubber and glue argument.  Placeholder Joe's still wearing a mask.  He's afraid.  He's weak.

Always the Strong Man. A draft dodger.  A tax evader.

We're allowed to say bad things about him again.  We will.  Him and his entire clan and band of sycophants.

As bad as it is, though, I'm distracted.  My mind is on this other thing.  It scares me.  Perhaps I have become unbalanced, untethered, seriously mentally unhinged.  The thing to do, though, is to turn the obsession into art.  Can I do that?

But I might be able to report the obsession.

I've not slept much in days.  My mind is not working as it should which might be obvious.  I will leave this for now.  At least the photo is cool.