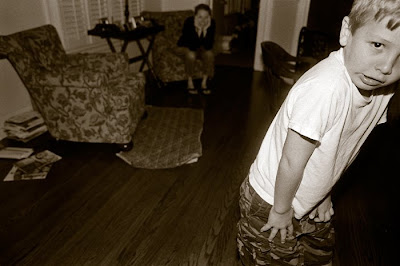 There is no consensus on the origin of April Fool's Day. I have never cared for the notion of the modern version. I don't find much to enjoy in fooling or being fooled. I would like it more if it were a celebration of the absurd, as I read one scholar had suggested it once was.  Foolishness no, absurdity yes.  We need a day of purposeful absurdity rather than the sort we are exposed to disguised as postmodern logic by shallow thinkers posing as leaders every day.  On second thought, perhaps they are only fooling us.
But wait, this isn't that sort of website.  I do not wish to be didactic nor to opine.  I want to show photos and tell stories.  I'd rather illustrate.
So here is a joke written into one of Jim Harrison's books.  I can't remember which one.
Two Frenchmen pass one another on the street.  The first says to the second, "How are you today?"  The second Frenchman says, "Not so well.  My mother died at six o'clock this morning."  The first Frenchman queries, "Did you say six o'clock?"
This always breaks me up. 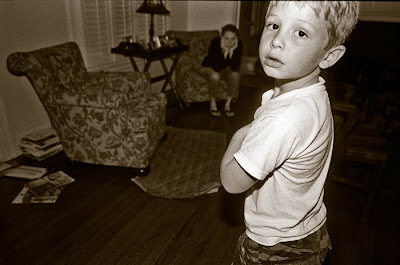