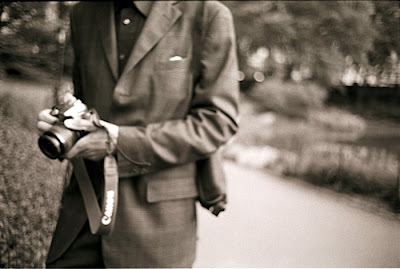 The last days of Spring in New York were sunny, warm. Happy crowds. Cameras. What images, I wonder, will survive? Everyone wants to capture a piece of history, answer the question: "What were your days like on earth." More and more, that seems to be the question to which I respond. "I went there once," I keep saying. "A wild and beautiful and sad place. I'll show you. You come, too." 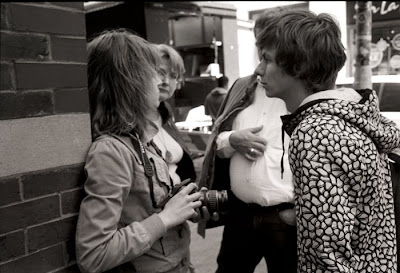 We need the cameras, of course. Memory is so famously fallible. I went to Paris one time to deliver a paper at a Fitzgerald/Hemingway conference. I didn't stay in the hotel that most of the conference attendees were in but booked my room separately. The hotel lobby was refurbished and very modern, but my room was old and worn. The bedroom was about half the size of the very large bathroom, but the ceilings were high. I remember the windows as being twelve feet tall. It was summer but the nights were cool and we slept with those huge windows open. 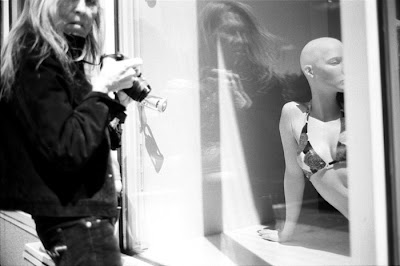 Saturday morning, I was wakened by strange music rolling in waves from a distance. A dream, I thought, but the volume steadily grew. I stayed in bed for awhile listening, enjoying, disbelieving, but soon enough, curiosity moved me. I was on a small street, the Rue de Notre Dame. It was like a canyon, the close buildings lining both sides of the narrow alley. The old road, cobbled, uneven, was shadowed by the early morning sunlight. Sharp, cool air, the aroma of croissants. An organ grinder slowly made his way up the street, and all about window frames were filling with sleepy mother's and children in nightgowns, leaning, laughing. Enchanted, I watched the steady rain of money that was tossed by the children from the windows to the street below, falling in the sunlight, twirling and glistening as in a movie. It was all slow motion and lasted forever. The image is etched deep in memory.

Right? So why do I remember a monkey running about collecting the money that lay there in the street? Surely there was no monkey, but I see him clearly. I cannot tell you if the monkey was there or not. Famously fallible, but it makes a beautiful image.

I will tell the punch line to this story in another posting.
Posted by cafe selavy at 7:32 AM