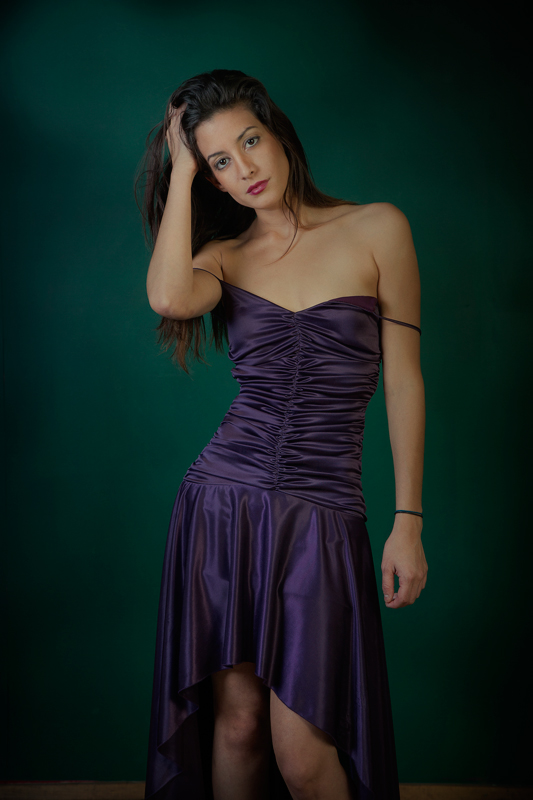 I spent the entire morning writing and deleting, first about last night's nightmare, then about my meals, then, about my nightmare again.  Then I wrote about the girl in the picture and then some bitter bile about helping people.  I am a genius.  I deleted it all.  What to do?  I'll leave today's writing to another asshole.

What's the Use of a Title?

(Charles Bukowski)
Posted by cafe selavy at 8:37 AM