The Whistle Blows for Thee 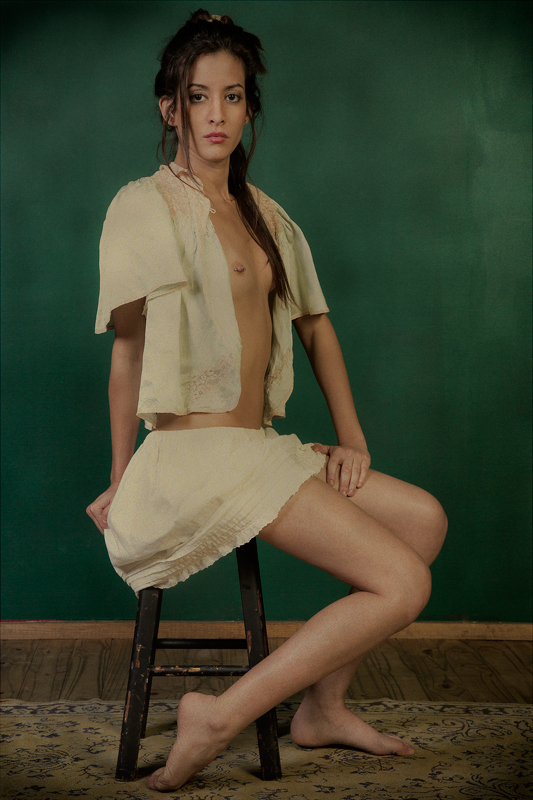 The blog may be going dark soon.  Take a look at Google's new policy:


Choice: Self-censor, or be 'disappeared'

The notice to all Blogger users marked as "adult" reads,

(...) In the coming weeks, we'll no longer allow blogs that contain sexually explicit or graphic nude images or video. We'll still allow nudity presented in artistic, educational, documentary, or scientific contexts, or presented where there are other substantial benefits to the public from not taking action on the content.
The new policy will go into effect on the 23rd of March 2015. After this policy goes into effect, Google will restrict access to any blog identified as being in violation of our revised policy. No content will be deleted, but only blog authors and those with whom they have expressly shared the blog will be able to see the content we've made private.

This should be no surprise, really.  It is what corporations do.  They find a niche, fill every possible need they can afford to find, make a ton of money and begin to whittle down the choices they previously offered.  Grocery store chains are great at this.  At first a good one has all the things you had never been able to get in your home town.  Everyone gushes about the store, and it becomes "the place" to shop.  But slowly--and then quickly--they start paring and reducing, and you begin to see products that are labeled with their own branding.  And one day you realize, "This place sucks."  But "they" know that it will take a long time and a lot of effort for a competitor to challenge their success.  Eventually, when another company does, they reduce prices, bring back more products.  They can do this because they have all the resources, all the money.  How do you fight it? We all know that my images are "artistic," though, right?  Fuck that.  Really?  I want Google to tell me about what is art and what is education and what is documentary in nature?  Oh. . . about as much as I want ISIS deciding such things.  Art is a public matter.  It goes to "market" so to speak, and is valued in the public space.  The public isn't right about such things, but it isn't wrong, either.  If they don't like a thing, they just don't go to see it.  That's why they put the on/off switch on the t.v.  A picture of a woman trying very hard to show us her cervix is sexually explicit or graphic, right?  Unless what?  Unless it is referential, ironic, aesthetic, educational?  I will leave that to the omniscient computer people who run giant corporations to decide.  People like Google and the Koch Brothers.  They must know everything or they wouldn't be so rich.I don't know what the blowback to Google will be, but they will survive it.  I have loved "The Google" as a search engine, but I will wean myself now.  I began watching "CitizenFour" last night, the documentary about Snowden.  This morning, I read this.  I have to wonder if Google will decide that Robert Mapplethorpe's photos have artistic quality?  I don't care, really. . . for two reasons, one of which is that they have no moral authority in such things.  But that, again, will be born out in the marketplace.  If "shoppers" allow them to do this and be successful, then they will have been granted the authority de facto. This is not at all what I had planned on writing today.  I am not a polemicist by nature.  I much prefer the vagaries of life.  I have no doubt that Google will succeed.  But something will pop up.  Of that, too, I have no doubt.  And it won't be the outrage over art or education or science that does it.  You know what it will be.  You know what the market wants.  You know where there is money to be made.  It is by servicing man's lowest and basest desires.  And I hate it, hate the drawing of distinctions between this and that, between art and whatever it is not decided by corporate gurus.  I'd rather see it all in the same stew, so to speak, where it can be valued for what it is, where it can be diluted or moderated based upon an average or mean rather than a skewed sample. But oh well.  I have other things to think about now. . . the factory whistle blows.  Ask not for whom the whistle blows; it blows for thee.
Posted by cafe selavy at 9:05 AM