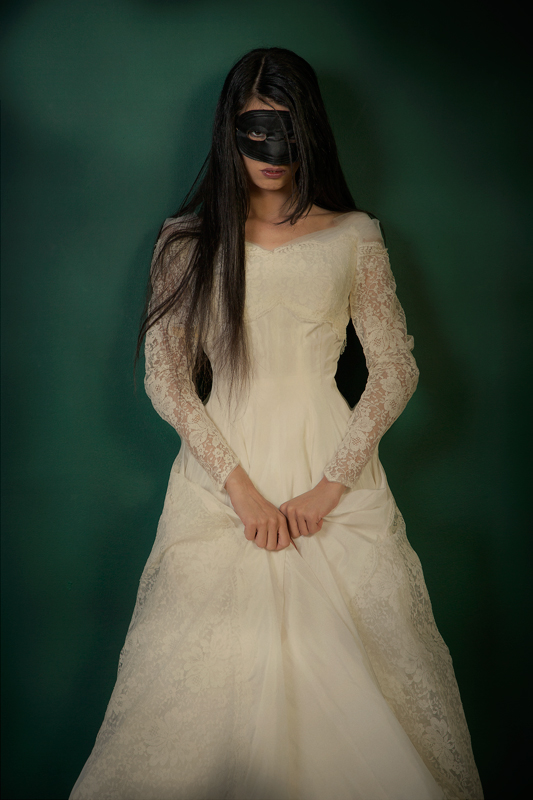 Fool me once, that's okay
Fool me twice, I like it that way.

I'll begin again.  That last piece of writing sucked.  Dead, flat droning.  Last night was the Full Moon.  Snow, Wolf, or Hunger.  Take your choice.  I watched it rise from the front seat of my car sitting in the parking lot in front of the studio drinking a Dale's Pale Ale and listening to jazz.  I felt fine enough, maybe even the old spark. Later. . . there was music.  It is bad to listen to music on a full moon, maybe.  It is all irrational, all emotional.  Memory mixed with desire, etc.

Cotton candy, apple sweet
I can't get enough of what's bad for me

I got a message from a friend of the blog who hasn't been around for a long time.  "Call me, bitch."  I am very bad at that.  Not much for chit-chat.  But it had been a long time, and I dialed her number.  We caught up, traded heart-broke stories, made a play date.  It was late.  The whiskey wasn't as good as it can be.  Didn't seem strong enough, somehow. Fucking songwriters tapping into emotion.  It was late.  Maybe it was the moon, or maybe I should quit drinking.  Woke at four with all the shit and horror raining down.  What is there to do but turn on a light somewhere in the house, put on some more music, and lie back down.

Back around, I came back around

All I found was an empty lot
And a ticket stub said, 'Thanks a lot.'

Maybe I've spent too many days at the carnival.  Too many nights.

Jesus Christ, I've just spent an hour trying to embed this song only to find that it is somehow blocked.  If you are interested, you will have to click the link.
Posted by cafe selavy at 8:06 AM