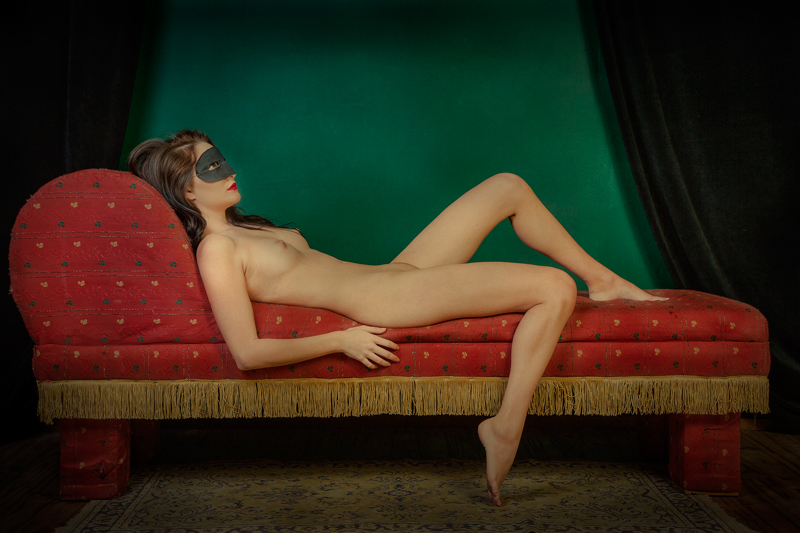 I have to take a friend to the doctor today.  Doesn't sound like much, but the doctor is two and a half hours away.  I'll be in the car all day.  Not a thing I like to do.  We will try to turn it into an "adventure," she says, by taking the slow route up the coast.  I just need to take a Xanax, I think, and go with it.  I may not need the Xanax, so I'll hold off until I begin to lose my mind.  But I am going to take some film cameras in case there are truly things to see.  I will, but it is often not possible to photograph when someone is with me.  I can take pictures, of course, but I can't engage in taking photographs without ridding myself of the second consciousness.  Photography is an embarrassing event.  You must become something other than what you normally are.  You must be a coyote, a chameleon, a shape changer.  Today I'll just be a guy in a car taking the long, slow route.  I will lose a day. Just checking--has the time shift fucked with you?  I don't even use an alarm clock and it has fucked with me.  Stupid, stupid. O.K.  She's texting.  She's ready.  I'm on a busman's holiday.
Posted by cafe selavy at 9:03 AM