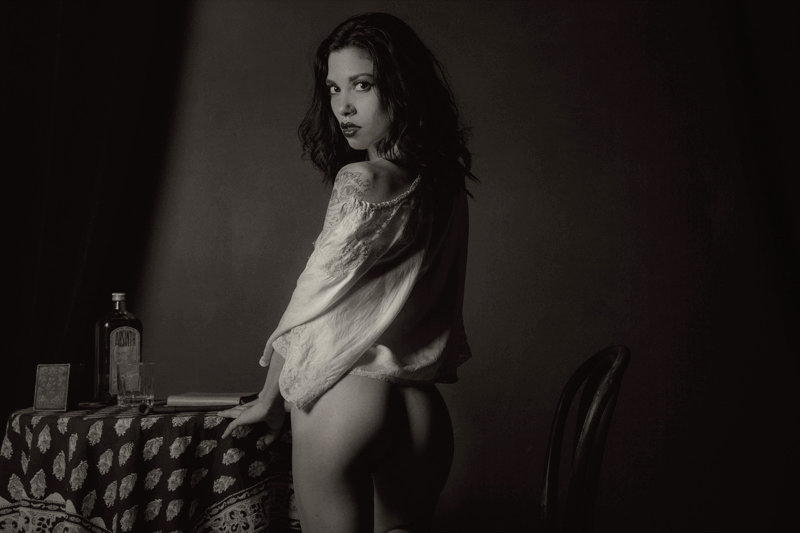 There are three parts to The Chinese Curse.  It was the third one I was reminded of today.  I have a strange head, a Japanese Daruma Doll,  in my office that was given to me by a friend. "You don't know what this is?" he asked.  He took a Sharpee and colored in one of the eyes.  "Make a wish," he said, and I did.  It was the only thing I wanted, I thought.  "When your wish comes true, you can color in the other eye." "May your wishes come true."  That's the third part of The Chinese Curse.  I'd forgotten that I used to wish that for a friend of mine who wanted a girl I knew so much he practically cried over her.  I knew she was bad."Oh, please, dear God, let him have her.  Let him have this thing he wants." I was a bitter friend, I guess.  I just wanted to watch the circus. In a few months, the strange head had two darkened eyes.  Yesterday one of the workers in the factory asked me, "What's that?" I had forgotten about it until then.  "Oh," I said, "that's just part of the old Chinese Curse." "Oh," he said, and looked confused. "You know what they say?  Be careful what you wish for." "Oh, yes, sure, sure."  That, I found, was a pretty good way of getting someone out of the office. There are many versions of the curse, of course.  The Gypsy's say, "May you find a lap that fits you." I know another fellow who has The Gypsy's Curse now.  Bad.  Real bad.  What hoo-doo will remove it? Only Buddhism, I think, tells you that to avoid pain you must put an end desire.  I had done that for so, so long.  What awakens the Sleeping Dragon?  My friend has a long and awful way to go before he comes to that dilemma again. I wonder if it is bad luck to burn a Daruma Doll?  I'll have to ask a shaman. Where do I find a shaman?  I guess I'll try Yelp! and see.
Posted by cafe selavy at 8:46 AM