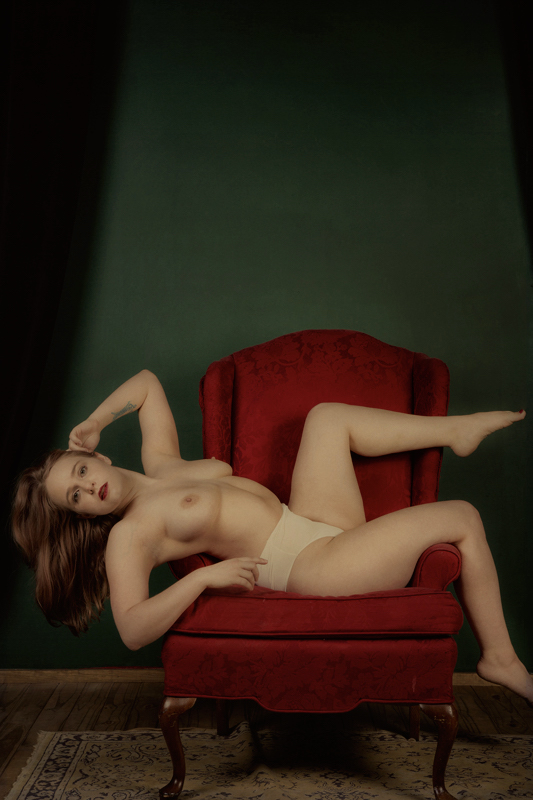 I hear bits and snatches of conversations that I should write down and develop later.  This from the gym between a couple of tatted up scholarship fellows at the Y.

The second fellow seems demure, looks at the fellow suspiciously, then says, "Did you go to All Fellow's?"

The first guy with a big, aggressive grin, "Yea.  I thought I recognized you.  Didn't I give you a watch one time?"

The second guy's eyes are dancing a bit like a gangsters.  "Yea, maybe."

I can't keep out of it, of course, and say, "Shit, man, sounded like he wants it back."

The second guy is looking around, not making a lot of eye contact.  "You didn't have any tats then."

My instincts tell me this is going to go bad, but I am wrong.  They are two ex-bad guys who are talking about church, where they go now, how they fellowship, etc.  I know one of them.  He always calls me Frank Zane after the old body building champion.  He is enamored of all the old Arnold-era body builders, and I told him once that I "knew" Frank Zane because he was the brother in law of one of my good friends and he sometimes trained in the old gym I went to.  He was disappointed when I told him Zane took steroids, that they all did.

"Robby Robinson, too?"  The guy is perhaps Puerto Rican, a bit darker skinned, and Robby is his hero.

I have a crazy friend from the old gym who lives in Tennessee now and calls me every month or so to leave me insane messages, threats and promises.  He is always fucked up when he calls.  I should download one of the messages and upload it to Youtube so I can post it here.  I am certain you don't get calls like this.  He was a steroid user who went to prison for beating up two cops in a drug bust.  He had a twisted life before, but it has only gotten weirder since.  He was a fighter, and aging does something terrible to one time fighters.  There is a mean insanity that goes along with it.  I've known many scary characters, most from that gym.

But the Y is another thing, so I shouldn't be expecting guys to throw down over an old watch.  I'll find out why it was given someday, though.

I stayed in bed about two hours longer than I normally do today, so I must get humping.  The old pleasures of a penny earned, more or less.
Posted by cafe selavy at 9:15 AM