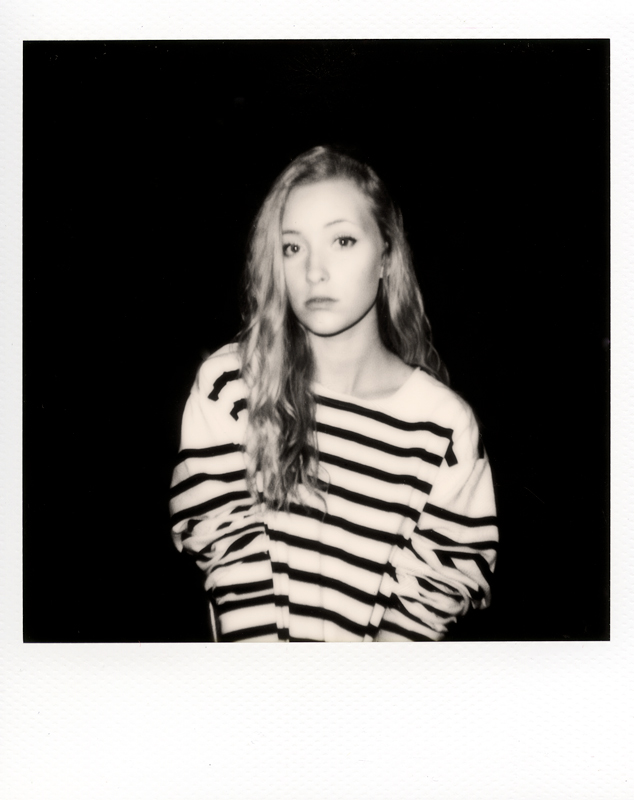 Having fun with the new Impossible black and white instant film 2.0.  It is much, much better than that last version.  And I just got their new color film in yesterday.  I have plans for trying to fuck it up a bit, but first I just want to use it.  It is prototype film and not yet ready for marketing, so it may have some problems of its own.  But instant film is fun, and that is a key ingredient to life, I believe.

The question is, though, what is fun?  Adderall.   Fun?  The Times reports today that this attention deficit drug is now a key to getting ahead in the workplace.  Most of the women I know under the age of forty use Adderall from time to time to get things done.  I can hardly stand to be around them when they take it for they never shut up, especially if they are smoking weed with it.  The twenty-something crowd takes it on a more regular basis.  I don't like working at all, and I don't like speed, so this will never be a drug I use.  I don't want to get more done.  I don't want to stay up all night cleaning and organizing the studio and then coming home to do the same, fall asleep for an hour, then get up and go to work.  I certainly don't want to use it so I can get more work done for my employer.  But according to the article, in a highly competitive market, this is the only way to keep up.  But that is a generation who are attention deficit by default.  Too many chemicals in their food from what I've read.  One generation tries to lose their minds, another tries to get theirs back.  The cycle of life, I guess.

The article which was fun in today's Times was this one about the new Whitney Museum.  Q is there right now.  We will see if he is what he professes or just some Philistine who eschews high culture.  I hope he has a report for us on the new facility.  Hell. . . I don't even know if it is open yet.  It is close to being, I know.

I wanted to break my routine yesterday.  I went with a friend to lunch and had a grilled wahoo reuben sandwich with sangria, then took my mother to buy a new washing machine.  After that, I took her to the AT&T store and put her on my plan with my old, stolen and retrieved iPhone.  I am quite a good boy, they say.  But afterwards as the day began to wane, I felt like some adventure.  My friend and I were talking about the beach and she mentioned a restaurant she liked that I had never been to.  "Let's go," I said which took her by surprise, but within minutes we were in the car with a bottle of scotch for the long ride over.  The restaurant was everything I hate, really, and the food was of the kind that people with mustaches and bellies eat, overcooked and over seasoned and plentiful.  Afterwards in the waning light, we drove out to the beach.  It was gray and miserable looking for some reason.  We both love the beach, but we agreed on this fact.  Still, we were not bummed out by the trip and were home in time to fall asleep watching a movie on my iPad.  Such is life.

This morning is gray and murky.  I may need to make another pot of coffee.
Posted by cafe selavy at 8:37 AM