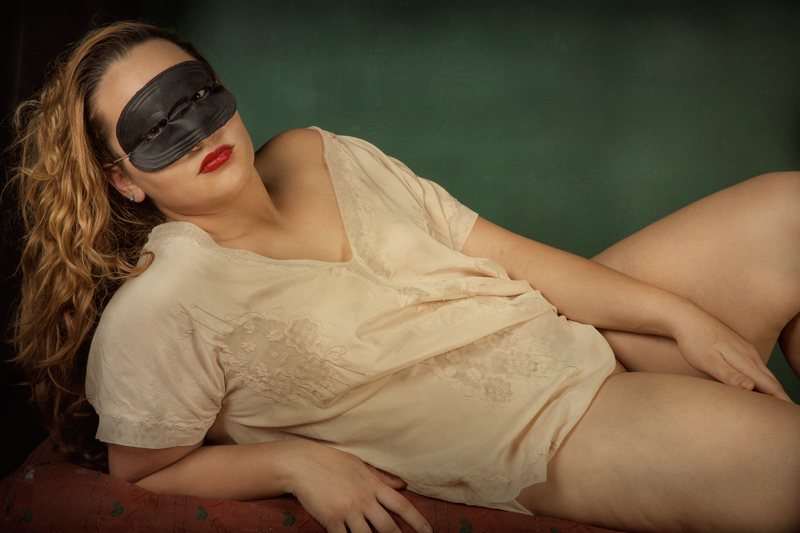 I had the usual day--factory, gym, marketing, cooking, watching t.v.  I got caught up in watching "Inside Llewyn Davis" again having not seen it since its released.  It is a depressing movie, but I couldn't remember much of it and stuck with it through to the end.  When it was over, I had my first whiskey.  It was ten.  But the closing song had me going to the computer to search, first for the music and then for this.  I wasn't actually searching for that.  I just found it.  Way led to way, of course, and eventually I had my guitar and was crooning into the night.  The scotch bottle went dry, so I turned to the blended whiskey bottle that hadn't.  More singing, then more YouTube searches.  The last of the bottles was rye, and when that was gone, I decided that I was as well.  It was late.  Later than normal. Too late for me. Slept in a bit this morning.  The day is gray and drizzly, perfect.  I won't move quickly today.  It is a day for slow head turns and a blank face.  I will go to the factory and close my office door.  I will do the paperwork that I need to do.  Then I will go to the gym, do some marketing, cook, and watch some t.v. It is like that.  It is O.K.

If you read the article and are interested in "House of the Rising Sun":
http://www.dailymotion.com/video/x155k8e_bob-dylan-house-of-the-risin-sun-1962-digitally-remastered_music