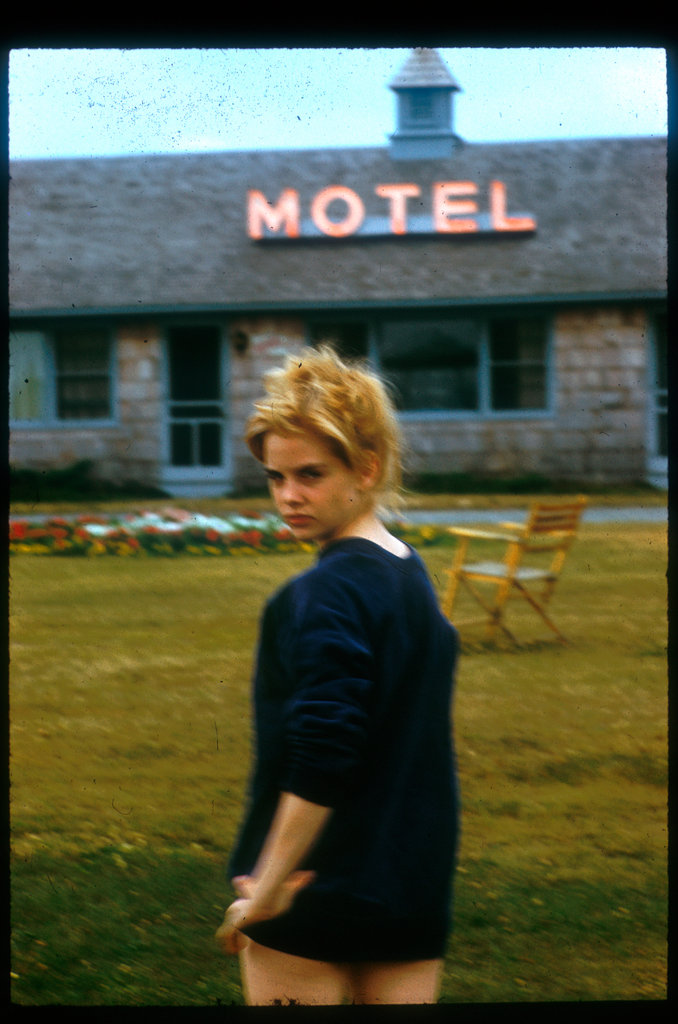 In case you have just gotten back from Borneo where you were in the jungle for the past few months. . . the Supreme Court of the United States is hearing arguments about same sex marriage.  They will decide if men can marry men and if women can marry women.  The arguments and justifications are important, for the justices must find a way to rule the way they want to rule and look the way they want to look in the future.  They will consider their individual legacies in the face of social pressures and cultural perspectives.  Justice Roberts, it is thought, will base his decision on gender discrimination.  If Sally love John and Bob loves John, but only Sally can marry John, then there is sexual discrimination.  It is not based on sexual orientation since John might be gay and Sally might be gay, and still they can marry.  The idea of banning marriage between races is part of the argument as well.  Thank God Bruce Jenner has put this into perspective.

I have no problem with anyone doing whatever he or she or it wants.  I am weirder and darker of thought and action than any of you.  I can clear a room full of liberals by agreeing with them.  To wit, I was agreeing with some yesterday.  Who cares if Jenner feels like being a woman, I said.  I love to dress in women's clothing.  Oh, they were all fine with that.  I went on about how I liked to put on lipstick and blue eyeshadow and go out to the clubs on weekends.  Everyone was fine if a little shocked.  Then I did it.  I threw the monkey wrench into their sense of right and wrong.  Hell, I said, I always wear women's underwear.  I'm wearing my mother's right now.  You should have seen the looks on their faces.  Yup, I said, I've been doing that since I was about twelve.  I like the way they smell.  The room cleared pretty quickly.  I mean, shit, there is only so far you can go before you cross the line.  Just that one word.  Mother.  They are not quite there yet, I guess.

If they had any guts, they would rule that men can marry men but women can't marry women.  Just get it half right.  Oh, you wonder, which half does he mean?  I like that conundrum.  Sharia Law.

So, in the not too distant future, men will be able to marry men, but I will still be shunned if I say I wear my mother's underwear.  Bruce Jenner is O.K. but I'm a weirdo.  And that is only the very tip-top of the iceberg.

And how about those Baltimorians, huh?  They just don't appreciate.  I hear the cops there really try to help out the community.  They run sports leagues and everything.  They love the city.  Why are people always putting cops down?  They are trying to get it right.

O.K.  I just feel cynical about everything right now.  Maybe its the whole Letterman thing. . . I don't know. 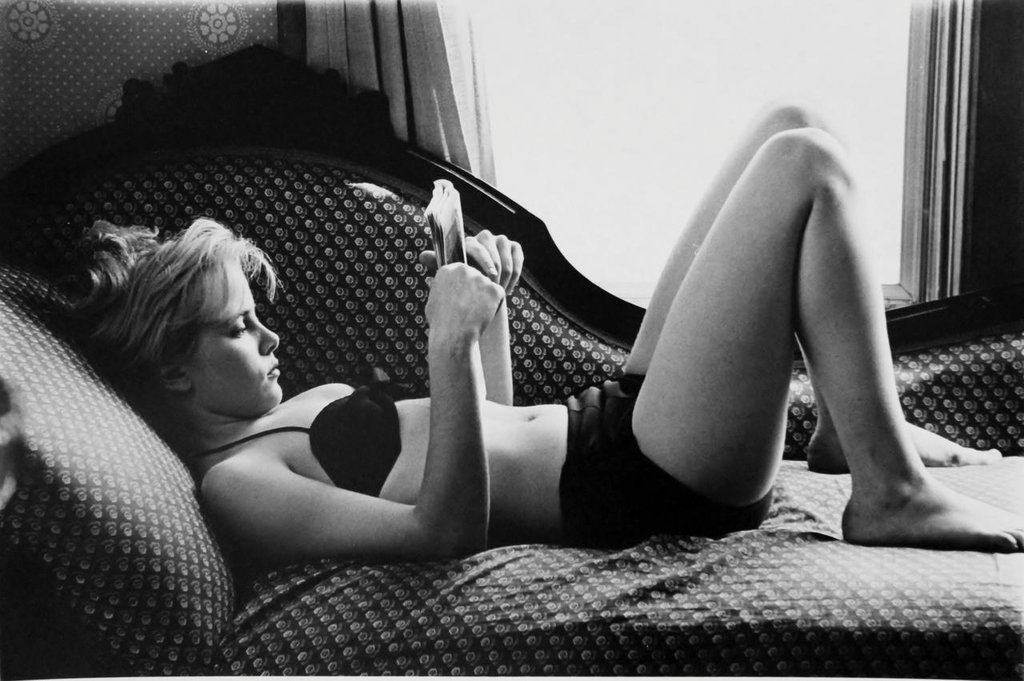