It's Not the Kids, It's the Parents 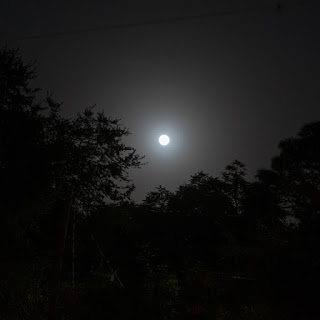 I drove my mother to the relatives for Thanksgiving yesterday.  I was feeling punky, so it was a chore to get going.  But my mother cheered me up.  She hates my driving, so it was all just peachy as I flew down the busy interstate constantly switching lanes.  Oh, she was happy all the way over, just sitting back relaxing and enjoying the view.  Ho!

We go to town early in the afternoon, so I took her to the beach to get some lunch.  Jesus, there were pretty girls in bikinis everywhere.  I needed to loose thirty pounds immediately.  But that wasn't happening, so we chose a restaurant bar that served mahi sandwiches and margaritas on the rocks that were really good.  I used the universal symbol of shaking my glass at the waitress so my mother wouldn't hear me ordering another and another.  Even the coleslaw was perfect.

Then we were with the relatives.  Player and his new girlfriend were at the house, so we chatted.  She is a young girl, just nineteen, with a two year old.  I, of course, was endlessly fascinated.  What can be more interesting than other people's. . . umm. . . situations?  Player is still Player, and his girl is still more attractive than he deserves.

It turned out to be the Stinkyfish site.  He just moved her into his parents house a few days ago, so she is still tiptoeing around.  By nightfall, though, after mom and dad were home, after we had eaten a Stoffer's frozen lasagne, after some drinks, I sat with Player and his girl and got to see it all.

I was getting Player into all kinds of trouble he didn't even know, yet.  But that's the way I am, I guess.  What's the name for that?

I got them to go outside to see the moon.  "It's the Full Beaver Moon," I told them which evoked a lewd remark from Player.  He was drinking Hennessy and she was wearing Coco butter.  They laughed at the implications of that.

I am glad they are here. 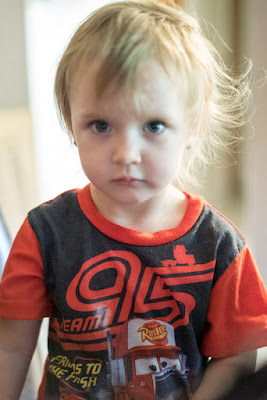 I haven't had time to check the news this morning, nor go to my usual sites, but I did look at Q's blog.  It was what I expected.  Whatever.  It is not that I don't like kids.  I love them.  The best thing about them is that they don't endlessly go on about their parents.  They hardly mention them at all.  They are in the moment.  They are fun.  I enjoy them more than most adults.

So no--I'm pro-kid.  But this American fetish of being a parent is awful.  Nobody else in the world goes on this way.  Americans are privileged bourgeois elitist who hover and worry and take their identities from their kids which to me seems really fucked up.  They wear their children like a badge. It is a protective shield.  "I'm a parent, goddamnit."  Etc.  It is all wrong.  All the rest of the world must be aghast at best.  But we all know it comes from a place of wealth and privilege.

I may be wrong.  I just remembered the Chinese.  I don't care, though.  I don't have to be in the right to criticize.

I couldn't read all of Q's post, so I am not sure how it ended.  I am besieged by two year olds and the Macy's Day Parade or something.  All the televisions blare it as they blared FOX news last night.  Oh, I have to tell you, they love them some Donald Trump.  They can't get enough of that shit.

I must rush now if I am going to get a walk on the beach.  The rest of the clan will be showing up sometime after noon.  I will want to be prepared.
Posted by cafe selavy at 10:07 AM