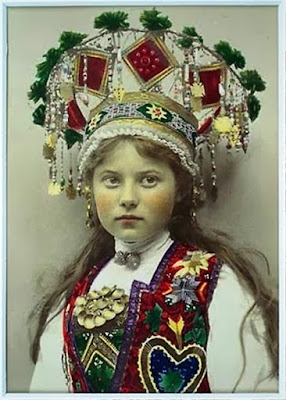 Here's one that is bound to stir up controversy (link).  It did in my house.  Ili is already mad at me.  But c'mon, I'm not making this stuff up.  F-ing white people.  Really?  They live in their little houses a long time making money and having lower than normal criminal activity.  Who wants that?  For like the millionth time, Norway is the best place to live on the planet.  They've got the midnight sun. 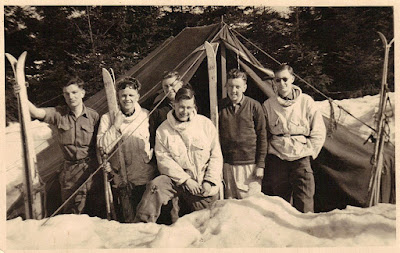 I don't know if you remember the Vikings.  They were pretty bad.  They liked fighting and fucking.  Here's a picture of their descendants.  So what happened?  And what am I getting at? 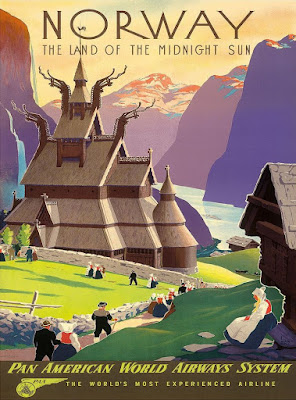 I have a lot of friends who like "the lively life" of the more "interesting" cultures.  Truly, many people run away from homogeny and its blandness.  Me too.  I like running away from it.  I just like coming back to it to get "well."  Here are the top ten places from which to run away according to the U.N.:

Australia?  Really?  And what happened to Sweden?  Finland?  Where did they go wrong? 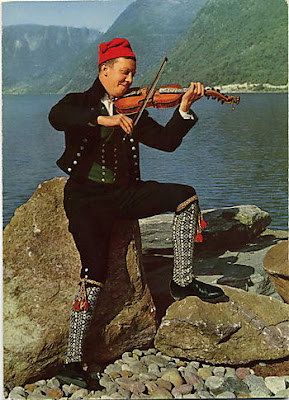 I read yesterday that in Egypt about one third the population has hepatitis from sharing needles.  It was doctors and nurses who were responsible (link).  They don't do that in Norway.  I think they are even allowed to do stem cell research there.  Norway shares a long border with Sweden, and I am wondering if they are having trouble with illegal immigration or if they have considered building a long wall between the two nations?

Here's a little bit of Norway for those of you who are skeptics.

And here is another take:

Maybe Justin Bieber got it right.  I am thinking that rascal is The Future.

I don't want to go to Norway, but it sure makes me feel better knowing that it is there.  Ili, I think, is not so certain.  As we learn to play Pinochle and Canasta, though, she will come to realize the Norwegian allure.  There is something attractive about the peaceful peace.  But Jesus, I'm not going if the second video is true. 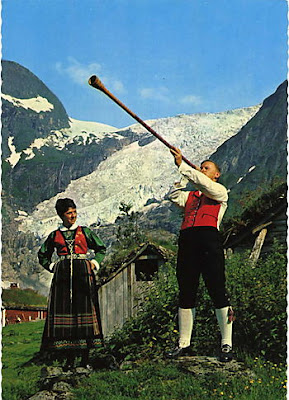