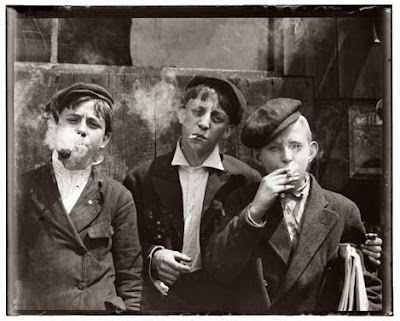 You will have to listen quick.  It won't last long.  I hope the video is available online soon.

I stayed up too late last night writing emails and texts to everyone after watching "A Very Murray Christmas" and felt like shit in the morning.  Death, really. Truly.  Scared.  And I didn't recover all day long.  I hung out until noon, then went to the gym for an aerobic workout, but after my shower, I was wiped.  At two I ate, but it didn't sit well, and at four I decided I needed to start packing up the studio.  I poured the scotch I said I would not have and then another and headed out.

But I couldn't do it.  I couldn't pack at all.  I sat and got sicker until my entire body ached, and then I went to Home Depot to see if they had something I could put all my giant pictures in.  Listen to me--I swear I have more than I can deal with.  What the fuck was I thinking?  I needn't have printed them all.  It is a monstrosity.  I walked around Home Depot not finding a thing that would help me pack, and I decided I was a mad man, really.  I will get a storage locker and put them all in there and send a key to someone I trust.  And when I die. . . they will say he was obsessed.  There are such exotic treasures there.

And then to the liquor store to which I swore I would never go again as it is killing me as surely as arsenic, but there I was chatting away with people more normal than I.  And then the grocery store where I could not find a thing I would want to eat, my stomach being a wreck from esophagus to anus, but I bought some Bloody Mary mix that was recommended to me and some olives besides.

I watched "Welcome to Me," a little and strange movie that you might like.  I had planned on going to Vespars at the Country Club College, but I was too sick to do it, so I stayed home and watched movies and drank Bloody Mary mix with olives and celery and then with vodka, too, not once but twice.  And then I thought to re-watch "A Very Murray Christmas."  It was better than I thought the first time through.  I was ready to be disappointed last night, but tonight I was simply ready.  And it was better by far.

I will go to bed tonight and see if I am as sick as I think I am, see if I am dying.  I will buy that Christmas tree from Restoration Hardware tomorrow because I wouldn't want my last Christmas to be unadorned.  I will look for Christmas cards, too.  But here is one for you.  Merry Christmas, baby. I've got the Christmas Blues :)
Posted by cafe selavy at 10:34 PM