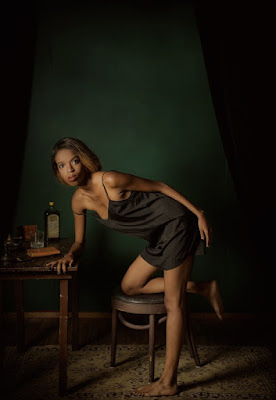 I was a lazy, normal boy yesterday.  And in truth, it was kind of fun.  After a long walk and a bunch of steps at the baseball stadium, it was quiet time.  Ili said she had a craving for pasta for brunch, so after a trip to the grocery store, I made a version of Carbonara.  I'd never made it before, but I certainly will again.  And then. . . I kind of settled in.  I turned on the Minnesota/Seattle game just to see how cold it was.  It was cold there, and my couch was comfortable.  Just before halftime, though, we made a foray into the world looking for products of this kind and that, and when we got home in the middle of the third quarter, the score had not changed.  I settled in again and remembered all the time I had spent doing this as a boy.  Then the missed field goal--what fun.

It was time to make dinner for mom, so I switched the channel to the second game and began with the preparations.  Chicken tortilla soup.  Lots of chopping, but Ili did most of it, so I settled back on the couch to watch more football.  When my mother came, I opened the wine and invited her to sit with me while the soup finished cooking.  Then dinner.  I'd never (helped) make chicken tortilla soup, either, but I certainly will again.  Yum.

And then, of course. . . football.  But wait!  I was missing the red carpet at the Golden Globes, so I quickly switched over just as my mother said goodbye.  Whiskey and Ricky Gervais and a room full of stars.

And that was it for the day.  Normalized, I am.  A perfectly normal fellow.

The morning is cold.  The afternoon will not be warmer.  It is the thing that all southerners yearn for, a chance to wear layered clothing.  I used to be that way, too, but now, not so much.  I do not like putting on clothes.  I want my feet unbound, my arms and legs unfettered.  Flip-flops, t-shirts, and shorts.  I am confused about dressing today.  I think I have an appropriate sweater somewhere.  I have mountain clothes, of course, but they are not apropos for the factory gang.

And so. . . the oatmeal cooks and the heater hums and the factory whistle blows.  There is no doubt about it--I'm a perfectly normal boy.
Posted by cafe selavy at 8:19 AM