Making of a Murder Narrative 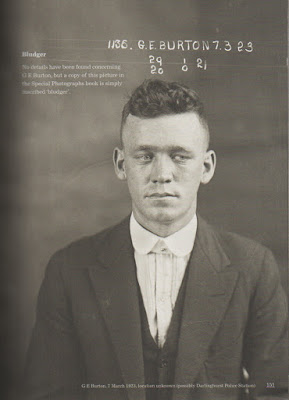 Computer problems again yesterday, so no post.  It took up my morning so that I was late getting into the factory.  Then a very stressful day left me feeling sick and worn out, so I skipped the gym for a second day in a row and drove straight home to get on the couch.  But when I got home, there were things that needed tending such as a two week pile of mail sitting in a big basket under the mail slot, so I poured a good scotch (not my usual), sat in one of the leather chairs, and began to go through it all.  It took a very long time.  By then, it was dark.  The computer was downloading its new OS.  It was time.  Ili was bringing me healthful Thai food, garlic shrimp and coconut chicken soup and some sort of salad.  I got on the couch and turned on "Making a Murderer."  I am hooked.  Line and sinker.

The series does what any documentary or movie tries to do--it wants to tell a good story.  And it does.  It really does.  It is made compelling by intimacy of the footage it is able to show.  Who took all those videos?  There are public records, prison conversations, all in real time.  There are videotapes of hearings and of newscasts, things that you normally think are unavailable.  It is the intimacy that blinds you.  For in making a narrative, the filmmakers must be selective.  Some things are necessarily left out.  And because the intimacy is on the defense side, you are pulling for them.  The prosecution, the sheriff and the D.A--they seem suspicious and corrupt.  I am rooting against them, of course.  But it is the lens, so to speak, through which I am watching this.  I don't know if an attorney watching this series would have the same reaction.  What seems alarming to a lay person like me might seem the natural way of things to someone experienced in legal affairs.  But all I can think when watching the series is what Hemingway once wrote:  A man alone ain't got a bloody fucking chance.

I haven't finished the series yet, so I haven't read anything online about it.  Everyone is watching it, but I won't let them talk about it around me.  Not until I have finished.  I want to give the filmmakers a chance.  And then. . . I'll have plenty to say.  So if you've seen this already, don't tell me anything.  Give me a couple more days.  I have three hours left and I plan to watch them tonight.

This fellow Avery seems to have some pretty great lawyers, though.  They are the sort you would want if you were accused of a crime.  But you better have half a million dollars.  Even good guys, it seems, don't work cheap.
Posted by cafe selavy at 8:38 AM