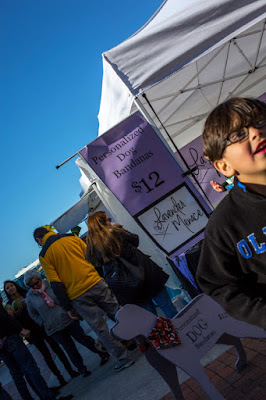 Sorry.  I'm addicted to crazy framing and these little weird snatches of things.  It is a sort of anthropological/zoology vision, a camera with a tripwire in the jungle.  Unseen slices of what goes on when you are not really looking.

The 24 hour news thing is crazy.  I've heard a bunch of people saying the same thing over and over.  That's because I've started listening and watching news for some reason.  It won't last long.

What I've garnered is that Scalia was a complicated fellow and that many people are for state rights.  I can't go along with the latter.  Why should government be so big?  I'm for county rights.  Politics should be local, right?  No, wait. . . I don't mean county, I mean tribal.  Tribal Rights.  That is a very good thing.  It has worked out pretty well everywhere I've looked.  Small government, I say.  That's what's good for people.

I've also learned that many people are calling for a Supreme Court Nominee who is not from Harvard or from Yale as all the Supreme Court Justices are.  I'm all for that.  Let's get someone with an online degree, someone who is of the people.  And while we are at it, I think the Surgeon General shouldn't be an M.D.  Let's have some alternatives.  A D.O. at least, but I'm rooting for a chiropractor.  We're tired of these elitists and their attitudes.

Let's turn the apple cart upside down.  We are alt.america.tribal.  You be you and we'll be us.

And never the twain shall meet.

O.K. I'll have to quit watching the news.  It makes me a little whacky.  I've been trying to listen to more NPR, though, hoping for snatches of quiet intelligence.  It is calming.

That is all I want now, really. . . a calm life.  Days of wine and roses and a little canasta.  I watched the HBO series season opener for "Vinyl" last night.  It was pretty good.  I think most people will like it.  But I don't want to live it.  Nope.  I don't know if they mean to, but the show illustrates the jejune life of greed heads and egotistical morons.  Kids just can't stay away from the flashing, colored lights.  They always run right to them.

Not me.  I'll take Dubonnet and a good game of Clue.  Those flashing lights are nothing more than Devil's Bait.
Posted by cafe selavy at 7:58 AM