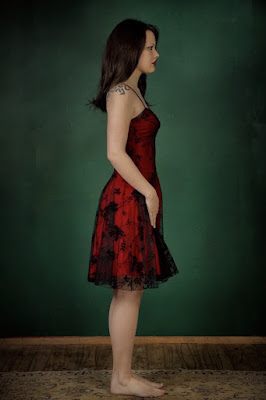 Jim Harrison's wife died in October.  That probably explains a lot.  Too much change, I'd think.  At seventy-eight, it is difficult to think about starting over. There were other obituaries in the news, too.

She was an influential host on the Eternal Word Television Network, where she criticized liberalizing trends in the Catholic Church.

I have some clever friends.

The tree cutters got to the house early yesterday.  I walked out in my pajamas to greet them.  They were two young fellows not yet thirty, I think, but maybe just.  I shook hands with the first one.  Jesus.  Hands of Steel.  It was supernatural feeling.

My friend is famous in the tree cutting business.  They have national competitions that he used to win.  He never used a truck when he was cutting trees.  He climbed, no matter how tall the tree, like a monkey.

"I used to climb with him sometimes.  He was able to do one finger pull ups.  Your handshake reminded me of that.  I swore then I'd never wrestle with a tree cutter."

Everyone likes a compliment.

They worked from eight in the morning until five that evening.  They cut a lot of trees.  I can't imagine how they feel at night.  No. . . I can imagine how I would feel that night.  I don't know if I could carry some of the limbs they took to the chipper.  They were some badass boys.

Now the house really looks like shit.  All the light coming in shows the shabbiness of things.  I have made much work for myself now.  I will be busy for weeks and weeks.  But it is my fault.  I've let things go.  I swear to myself I will never let things get away from me like this again.

This year has been a financial killer, though, from redoing the bathroom wall and fixtures to re-plumbing the house.  Now the trees and the pressure washing and the new deck and the painting and landscaping.  Some people go to Paris and Africa.

There are times in your life when there is no hope of happiness.  You don't know why this is, you just know.  You don't realize it, really, until you are in it, but when you know it, you know it well.  There is no activity--no posture--that you can take to counter it.  It is cosmic, perhaps, or it is something meteorological.  The world is grim and you are without joy.  And then things just start falling apart.  First this, then that, and you can do nothing but try to hold steady against it and wait for it to end.  You do not know for certain that it will end, but it has ended before and you must act as if.  "Things will get better," you say hopelessly.  "Hold on.  Just hold on."
Posted by cafe selavy at 8:53 AM