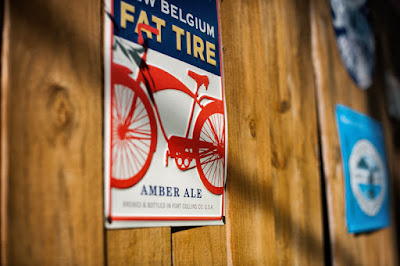 What a mess.  The election, I mean.  The real stuff snuck up on me before I knew it.  People are voting--and it counts!  After such a long run-up, I had fallen asleep.  Last night, things got urgent, I guess.  The republicans are running in circles and minorities are handing the election to Hillary.  I watched Trump's Mussolini-like speech last night, and I watched Hillary rip off a Sanders speech in victory.  As I say, I haven't been paying attention, but now I am really worried.  I am scared most by the people who think one of these candidates is the "cure."  I watched Cruz's victory speech last night as well.  Pure evil resides there.  Many people voted for that.  I don't know if Rubio had a victory speech, but he must have.  I hope he was wearing torn stockings and stinky underwear.  The Super PAC is with him.

It seems over before it should have begun.  God, how I miss me some H.S. Thompson.  This is the show he was meant to witness.

But I guess not.  As Hemingway said, "In Our Time."

Ili and I will spend our time playing anagrams.

Daylight Savings Time is coming around the bend.  It is just eleven days away.  We will fuck with the clocks once again.  Why has no candidate been asked about this?  Nobody wants it.  Everybody hates it.  Set the freaking clocks and leave them alone.  I would run on that policy alone.

Every candidate wants to bring factory jobs back to the U.S.A.  Have you ever worked in a factory?  Really?  It is hard to imagine that you can win votes by telling people you are going to get them factory jobs.  Trump loves the poorly educated.  I guess so.  He employs them by the score.  They can't vote for him, though.  They are all H2 workers from other countries.  After years of toiling in factories, though, Hillary understands.  That's why minorities overwhelmingly vote for her.

O.K., I'm done.  I'll let the fellows down at Floyd's Barbershop figure this one out.  In the end, Andy will set us straight.

I was finally sent a box of the New55 positive/negative instant film.  They have fulfilled their promise to me for helping to fund their Kickstarter project.  There are five sheets of 4x5 film.  I am scared that I will screw them up somehow and not have anything to show.  I will not be able to get around to shooting with it for awhile, but when I do, you will be the first to know.

On the down side, Fuji has announced that it is halting production of the peel apart instant film that I use.  Gone like Polaroid.  No market, they say.  So many things fall away.