Bathrooms for the Aged 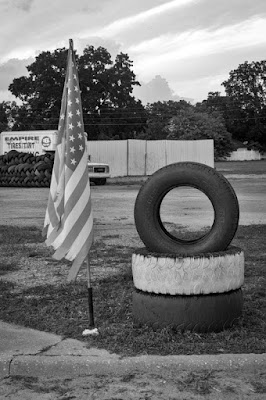 America.  Where are you now?  Don't you care about your sons and daughters?

I know.  Quoting Steppenwolf.  It's early.  But I didn't watch election returns last night and remembered that when I opened the news at six this morning.  And so it comes to this.  Now it is a matter of who Americans dislike more.  The hogs are greased and out of the pen.  As the great H.S. Thompson said so long ago, “In a nation run by swine, all pigs are upward-mobile and the rest of us are fucked until we can put our acts together: not necessarily to win, but mainly to keep from losing completely.”

There are, however,  important issues to which we must turn out attentions: where are you going to shit?  I mean, who do you want in the stall next to you while you are doing that?  I've never felt so passionate about an issue before, and I have to say I've stayed out of the fray for fear of being. . . recognized. . . but I have to say it now.  We need bathrooms for the aged.  That's right, that's right.  For old people.  If we are going to be real about it. . . well, whatever.  There are issues there that need not be discussed.  We all know what they are, and they are disgusting.  It is time to free the youth of this country from the slow-assed indignities of these "others."

O.K.  I guess I was "mansplaining" here.  I need to cowboy up.  They are a quiet bunch, those cowboys.  They don't say much.  They illustrate that the term "mansplaining" a feminist faux pas.

Which explains this year's election, though that term is no longer really useful.  This election has been going on for more than a year now.  There is no longer "an election year."  I'm already gearing up for 2020.

I was looking through old files and found this one that I took with my stolen Leica M Monochrom.  The one that was stolen from me, I mean.  I miss it.  I want another one.  I want the Leica M 246, too.  I will make a mistake sooner than later.  It is inevitable.  I haven't mentioned my latest purchase.  Whatever.

I have a meeting of the bosses at the factory today.  I'm bringing up my bathroom complaint. I'll let you know how that one flies.
Posted by cafe selavy at 7:44 AM