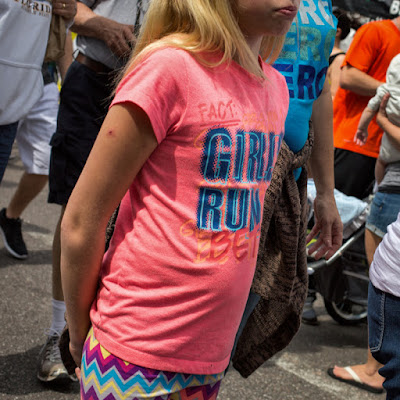 I left the factory early yesterday and came home to tear up my deck.  When I got there, Ili already had taken about half of it up.  She said she liked doing such things.  Destruction is fun, I guess.  But she had a point.  She said I live in my head too much and am not good at getting started in the physical world.  She said I would have stood around and fretted for way too long, so she started so that I wouldn't have to think and could just begin working.

My buddy was right behind me, and when he got there, we began to take the sixteen foot 2x6s and cut them into thirds.  It made quite a pile of wood.  Ili had taken up most of the easy stuff that was beginning to rot, so I got the crow bar to start ripping up the more solid wood.  Jesus, my cowboy muscles are gone.  Stuff like that is a lot different than going to the gym.  Eventually, though, we got everything done.  Sort of.  I realized that I was going to need to dig out the dirt that had accumulated under the deck over the twenty-five or so years it had been there.  Six inches, I thought, as that would be the depth of the framing boards.  I looked at my buddy.

He grinned.  "I'd guess it will take about ten hours."  He wasn't offering.  If it was ten hours for somebody else, it would be twenty for me.

"Maybe I should get somebody with a Bobcat to do it."

He thought that was a viable idea.  But I thought about it more and decided I needed to do it myself.  My thinking was that I had gotten too soft and that this would toughen me up a bit.  I called my house repair guy to come take a look and tell me if my thinking was right.  I hoped not.

My thinking was right.  Six inches.

I looked out the window at the carnage this morning and thought about that.  My back hurt.  My shoulders hurt.  $200/hour.  That is what my friend guessed a Bobcat would cost.  WTF?  I can dig, but I'll bet I only go down four inches.  I'll fuck something up for sure.  I mean, absolutely my back, but something outside me as well.

I think I'll go out in a bit and give it a try.

The day was a perfect one, and when the deck was busted up and the wood neatly stacked, we sat in chairs in the yard under the shade of the newly trimmed trees.  We decided on an early dinner at my favorite Italian restaurant.

There is a fair in a distant county.  Today they are having the goat competition.   There are two categories--Show and Meat.  I want to go photograph that.  All my friends are curious about "Show and Meat."  I am, too.

But I think the digging will have to take precedent.  Tomorrow they have the County Fair Beauty Contest.  I'm not kidding.  I don't think I'll get to go to that one, either.  Dinner with mother, etc.  I'm missing all the opportunities, but isn't that what life's about?  Missed opportunities?  That is what I am feeling, anyway.  The weather is the most perfect in history, but I have turned glum.  But that is how it is, sometimes.  You can't control the weather.  You can't control your moods.  Right?  I will try, but this glumness seems to be too deeply embedded to think away.  Mostly I can just change my mind, but I don't know this time.  That is why I will dig.  Maybe digging will be just the thing for it.  I will realize how much better life is when you don't have to dig and haul dirt.

That is what I am hoping, at least.  There should be some reward for busting your hump.  I'm hoping to be as happy as a cowboy.  I mean. . . Show and Meat.  I know which one I am.
Posted by cafe selavy at 9:12 AM