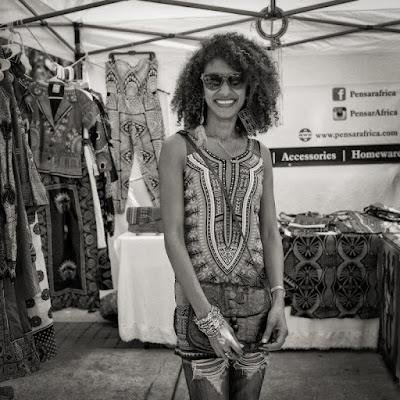 How long can a full moon last?  It seems a week so far.  Crazy bad.  The Farmer's Almanac calls this the Full Pink Moon.  It is also called the Fish Moon.  The earth and the moon are at their furthest distance apart, so you might think the influence would be minimized.  Is it the moon?  I don't know.  I'd like to say so for there are physical rather than metaphysical reasons for its influence.  I'd prefer the demonstrably measurable ones.

Whatever it is, though, I'm ready for a reprieve.

Yesterday I stayed home from the factory to help my handyman build my deck.  He got here early, and we worked all day.  You don't build a deck in a day, though.  We were lucky to finish the frame.  I did a lot of the heavy work, of course, even though I am older, for I have no technical skills.  I dug and trenched and the ground where it was needed and chopped a tree stump and cut and hauled the second half of the remaining wood from the old deck.  I was lucky enough to get the garbagemen to take away the wood.  They took about a quarter of it on Monday.  I gave them an envelope.  Yesterday as I was hurrying to ready the new pile, when they drove by the first time, they gave a happy wave and said they would be back.  I gave them another envelope.  All the wood is gone.  They hung around a bit after we had disposed of all the wood to talk about deck building.  I told them all that I knew.  Ha!  I'm quite good at talking.

I played cowboy all day, and we got the framing finished.  When we started to put the decking on, though, most of the 2x6x16 foot boards were not good enough to use.  Almost none.  The handyman was finished, and the rest was left for me to deal with.

"You need to get them to bring you some decent wood and take this back. I've never seen such a bad bunch of wood."

I received a text from my beautician that I had a four o'clock appointment with her.  I'd missed that, but I told her it was her fault for not texting me the day before.  When could I come?  Love me.  Don't be a hater, I texted.  She told me to come in at five, but that I would be there all night as she had other clients coming in.

I showered up and poured a big drink and headed out the door.

And I did have to wait.  She was foiling a woman when I got there.  About 45 minutes later. . . well, these things are best left as mysteries.  But I didn't get out of there until close to nine o'clock.  My hair. . . it looks like shit.  She decided to try something new, she said.  Yea.  She did.

This morning at seven, I called the lumber yard and told them my situation.  I have to go back there today to pick out the lumber.  I asked to do this the first time, but they gave me the big redneck stare like I was insane.  I don't know what I am doing, don't know what is normal in their world, so I ended up with shitty boards.  They won't be able to deliver my new boards 'til next week, he said.  I'm sweating out the city inspectors who will be driving around my neighborhood looking at all the new construction that is going on only a block away.  Shhh. . . I haven't pulled any permits.

There are troubles that I won't even tell.  I have more to do than I want and no time to do what I want.  I can't imagine living like a real adult all of the time.  It seems a hideous waste of life's resources.

But I'll say one thing.  I did enjoy the feeling of being a cowboy.
Posted by cafe selavy at 8:18 AM