Pretty as a Picture


I'm beginning to believe in either astrology or ju-ju 'cause things keep going to shit.  It is spooky.  In truth, I get scared. 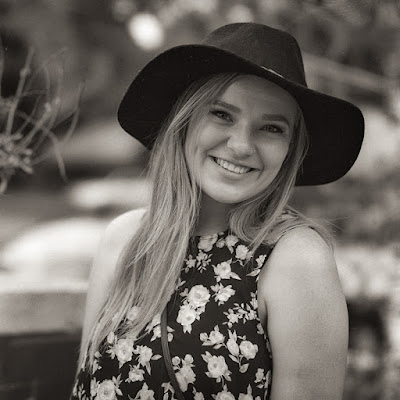 I watched an HBO documentary on Robert Mapplethorpe last night.  It was alright.  HBO showed a lot of the pictures that others haven't.  I've never been a big Mapplethorpe fan except for a few of his photographs of Patti Smith and Lisa Lyons which seemed among the softest, most humane pictures he did.  His death from AIDS looked particularly gruesome.  He was part of an era when things blew up.  The 70's were urban, a reaction to the hippy agrarian dream.  I think.  I shouldn't make such statements.  I don't have the ass to back it up.  I've not really thought it through.  There is just something about the 70's that seems particularly gruesome to me, the music, the fashions.  What remains?

The picture of the hippy girl above was taken with the new portrait lens, probably the second or third I made.  The lens seems to be fine here, no blurry weirdness, so I guess the mistake in yesterday's posted pic was user error.  I took this in the garden of a vegan/vegetarian restaurant.  It was just a matter of, "Hey, can I take your picture?"  I wish I had some way of sending her the photo.  It is a pretty, smiley portrait that she might like.  After posting it here, it will have no further function for me probably.  You never know, though.  Things change in time.

I've had my confidence rocked several times in the recent weeks.  Sucker punches that keep hurting after the initial pain recedes.  None of us are who we think we are, of course, but I'm not sure it helps to point that out.  Especially in non-therapeutic ways.  All we have in the end is ourselves.  We don't really need to be reminded that we are not in very good company.
Posted by cafe selavy at 8:43 AM