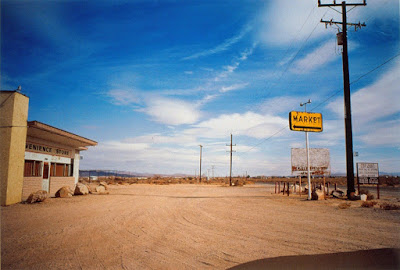 I watched two documentaries on William Eggleston in the past two nights.  What a character.  He doesn't seem to say much except when he is drunk which seems to be his modus operandi.  A fine, southern character straight out of a Faulkner novel, it would seem.  The fallen aristocracy, beautiful in manner and style but unhinged and dissolute.  His family were plantation owners for generations.  Memphis born, he remains.  The camera follows him as he walks around America taking pictures of who knows what.  Then the pictures emerge, fascinating, beautiful.  He was the first to use color in fine art photography so they say.  His was the first one man photography show at MoMA to be in color.

He learned the dye transfer process while he was teaching at Harvard in the early 1970s.  MoMA showed his work in 1976.

The world was much different then.  Eggleston attended college but never attained a degree.

Google him.  Look at his work. Watch the documentaries.  I've developed a taste for this stuff. 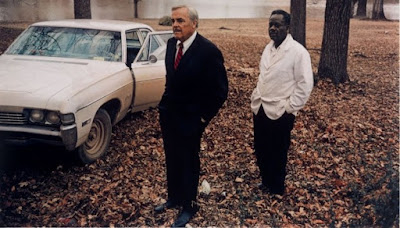