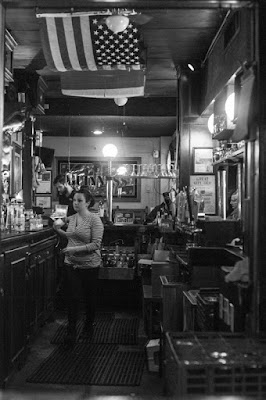 I am tired and lazy beyond reason.  It is either a physical or a mental disease I am certain.  I go to bed early and get eight hours, so that is not it.  It could be apnea, of course, or I could have something in the blood.  As likely, I have something in the head.  None of these things is mutually exclusive, however.  It could be a bit of all of that.  Many people tell me they "feel off,"though.  It seems to be going around.

Yesterday was the hottest day ever in India, I read.  One hundred twenty three degrees or so.  People are dying from it.  There is a drought as well.  No water, no food.  This is not great news for the rest of us.  Still, I look up things to do this summer.  There are music festivals all over the planet.  There are "Great Bars," and "Great Hotels," so the news sites tell me.  There are hidden hotels within hotels that are boutiques for those who can afford it.  They are sequestered away from the hoi-poloi in places like The Breakers where I have always liked to stay.  Now, knowing this. . . not so much.  I don't mind camping, but not next to a wonderful resort.  I am not like that.

However, if I had the money. . . .  It is not like I am that ideological.  It is bad enough spending a few hours in coach just to get somewhere.  I don't enjoy being around people very much except to observer them.  Except museum crowds.  I usually love a museum crowd.  There is nothing quite like going to New York City and hitting them all.  And I plan to.  Soonish.

It is Saturday and I have much more work to do than I can manage.  Maybe that is why I am so tired. One of the things I must do is move my big printer out of the studio of the True Artist where I moved it when I left the studio.  He is not enjoying having it there as much as I.  I have to find a place for it, make a space, then go and move the thing.  It is heavy.  I am not sure that two of us can move it.  It is a sad reminder of when I was playing at being an artist, too.  Though I might be redeemed.  I had some interest again from a good gallery with four locations just this week.  I don't believe in it, but it was nice to hear out of the blue.

The photo today is one of the last I took before my cameras were stolen.  This was taken with the Leica Monochrom.  I miss it and looking through the photos, I am tempted to try to buy another one.  Black and white digital.  I thought by now Fuji or Olympus would have brought out a less expensive competitor.  "A bar is a beautiful place."  Who said that?  I think it was in a song.  Well. . . sometimes.
Posted by cafe selavy at 8:59 AM