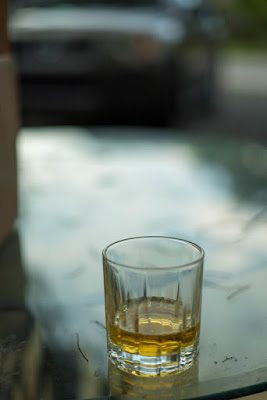 This is a familiar image to me.  I won't be seeing it much this summer with the Zika virus around, though.  I love sitting outdoors and watching as the world walks by.  Selavy.

I may have images to post here soon.  I am going on a photo adventure this weekend--maybe.  It may all be ruined by rain.  I have performance anxiety, too, knowing how easily I can screw it up.  It will take chutzpah.  Or, rather Big Balls in Cowtown.

I'm not allowed to talk like that anymore, though.  One of the factory workers came into my office yesterday yelling, "Hey privileged white male, how about that!"

"Are you talking about Shrillary and the Clintones?" I asked.

"Oh, you're threatened.  You can't stand it.  A woman gets the nomination and you resort to sexist language and refer to her as "shrill."

"I was just talking about one woman," I said.

But I know what she means.  It is historic, just like Obama's election.  I get that.  I voted for Obama even though I thought him way too conservative.  I will likely vote for Clinton, too, though she is much too conservative for my tastes.  I had The Bern, but he is seen by some as another privileged white male.  Old White Man.

People are susceptible to categorical thinking, even those who denounce it.  Our minds are too small to hold billions of individual ideas together at once.  Derrida recognized this when he proposed attacking the assumptions about the category in order to categorize in a different way.  For him, it was a never-ending process.  For others it has become an offensive strategy.

Whatever.  We now all have The Chinese Curse.

"May you live in interesting times."

I've always preferred the third curse, though, for it is more individualized.

"May you get what you wish for."

Old tales have tried to teach us, but I have never learned.  It is very, very dangerous to make a wish.
Posted by cafe selavy at 8:07 AM