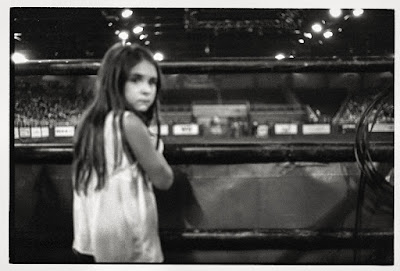 I don't know how I missed focus so badly on this.  The photo that came before it was focussed perfectly.  It is my eyes, I am certain.  I must be only guessing at focus.  I like the photo, though, and am thinking of how to make it work by laying something on top so that the blurry image recedes into the background so that the two become one image.  I know what to do.  It is more difficult, though, without a studio.

I haven't really photographed since I gave it up.  It has been eight months now.  In reality, though, I had given up photographing months earlier.  But that is another story completely.

And now, I want to photograph again.  It may be possible.  Here is the last line of a communique I received recently.

"You are a narcissist drunk."

Hard words.  Now I have to wonder if that is true.  I don't know--maybe I'm an artist after all.  There is something liberating in that, though.  I feel free to do more of what I like.  And what I like to do is make things and make things up.  It takes an incredible amount of time, resources, and attention.  There isn't a lot left over for other things.  You get up in the morning thinking about it.  You spend much of your day arranging and doing it.  You go to bed thinking about it.  There is not another way that I have found.  It is an obsession.

Obsessed.  I shot a test roll of film with the Rolleiflex.  It works fine.  Now to go out with it and make something real.  I have replaced the Voigtlander 25mm lens that was stolen this year.  I bought it from a dealer in Japan, but it has a Leica screw mount and I forgot to order an adaptor for putting it on my cameras.  Two adaptors just came in from Amazon.  I have put it on my Sony A7 digital camera and it looks awesome.  It is a tiny lens and perfect for the street.  I also got an adaptor so that it will fit my Leica film camera.  All of this sits next to me as I write.  I cannot wait to go out and play with them today.  There is a thrill and a fear in taking them out.  I will see if I am still capable of photography.

And so the Republicans turn their attention to pornography.  They want to make it illegal.  They are calling it a "public health crisis" (link).  I have little interest in watching pornography unless it involves Paris Hilton or her ilk, and then it is only the seeming democratizing of the act, so to speak, not the actual sex itself.  Making it illegal, though, like criminalizing drugs, does not get to the heart of the matter.  It will, however, keep the prison industry strong, and it will fill the needs of the secret sadists who get a thrill out of other people's punishment.  You know the type.

Woody Allen's "Cafe Society" has been released and reviewed.  The New York Critics give it the worst reviews.  Elsewhere, they are better.  I will need to see it before I can blame Mia Farrow.  A.O. Scott refers to a line in the film that mentions Errol Flynn's affection for young girls.  Jesus, you've got to give it to Allen one way or another for that one.  He could only top that by referencing Farrow's coupling with Frank Sinatra when she was a minor. 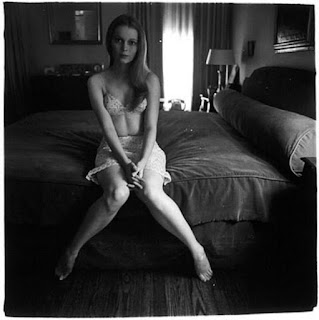 My car crisis has not been solved.  Options occur to me, confuse me, pull me one way then another.  But I am sorting them.  Something will occur to me.  There is no miracle way out.  But that should be said of everything.  And of that, the car is only a symptom.  Things just keep falling apart.
Posted by cafe selavy at 8:08 AM