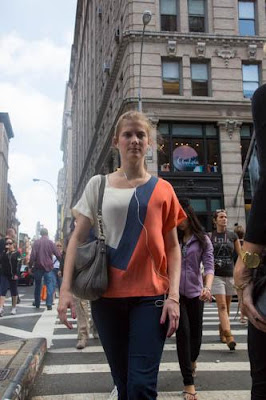 I haven't heard anyone talk about carbon emissions and climate change at the RNC convention.  The world is blowing up, and people are worried about this: 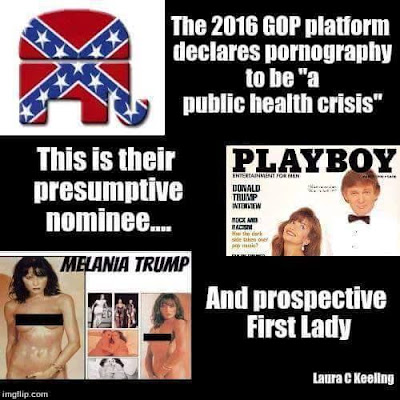 Don't fret.  It has always been so.  It was never any better.  There have been no radical genetic mutations in humans.  The gene pool remains largely the same.  Technology is the difference.

And definitely the weather.  Hottest year ever.  Fifteen months of record temperatures.  Disastrous droughts and flooding.  Food supplies are shrinking.  Water is becoming scarce and what there is left is overly polluted.  The oceans are dying.

And your mom's a dude and you ain't got no daddy and everybody's seen your sister's sex video.

I wanted to go to NYC, but the weather there is hideous.  Instead, I'm going to hole up at a house on a river and go scalloping for a week or so.  Rent boats, drink beer.

Maybe.  My life is always "maybe" now.  Contingent upon.  Maybe, maybe.  There are so many maybes.