A Good Day to Die 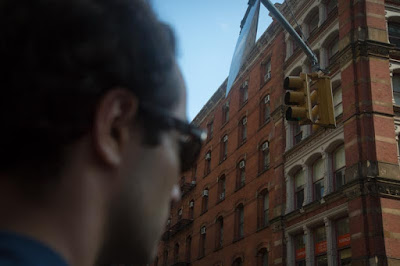 I have so many plans in the mornings.  Then there is the factory, the gym, marketing, cooking, and sometimes I don't feel well.  And, at least sometimes, you must have company.

So many plans.  So little time.  So many things just don't get done.

Those are simply excuses, you know.  I watch people who do more.  The busier they are, the more they take on.  I've done that, too.

Leisure is wonderful, but leisure is death.

I just want to be a comfortable chipmunk cuddled up on the couch.

Curdled up on the couch.  There is a spoiling aspect to it.

F. Scott and Zelda Fitzgerald made a pact with one another that they would never be too tired to do something.

Of course, you see how that worked out.

Now, I wonder at how you read the last line.

They had short, tragic lives.

In that time, they accomplished more than you or I.

A fellow my age is dying.  He had a pre-memorial gathering at his house last night.  I wasn't on the list.  We weren't that close.  One of the attendees who was told me that the fellow's two biggest fears were outliving his money and dying alone.

Neither of those happened, I guess.

My old boss texted me last night with a question.  I told her about the dying fellow.  She already knew.  I told her about my discomfort concerning death.  She said that if she had lived my life, she would think any day was a good day to die.

I wasn't certain how to take that.
Posted by cafe selavy at 8:44 AM