Ten Minutes to Spoil a Lyric 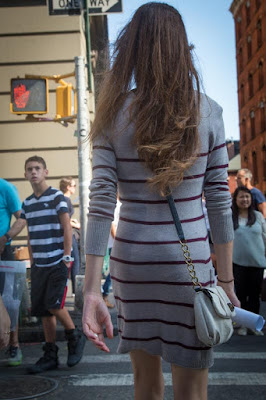 I have only ten minutes to write today's prose lyric.  Duty calls me elsewhere.  I lay in bed and thought about what to write this morning.  Now, all of that is gone without a trace.  It was some male thing.  After reading this morning about Chinese scientist raising cells fertilized with only a sperm (no egg), I was stunned.  I've been complaining for years that the Chinese have secret billion dollar labs where they are carrying out genetic research unhindered by silly moral clauses.  I am certain they are making kangaroo men to fight in the next ground war.  But they only announce the making of a male mouse using a sperm without an egg, a mouse who grew to adulthood and  and was able to biologically reproduce.  I don't know what that means, but it means something.  They have also fertilized cells with only eggs, but none of those have survived after birth.

After reading that, I watched some results of natural biology.  Hillary was wrong to call people "deplorable."  In public, that is.  In private, we all say things.  If you don't believe in "deplorables," though, watch this (link).  These are the people who favor law and order and higher education.  I know them well.  They are "my people."  I grew up with them.  I know the formula for making them.  I am like a Chinese scientist that way.  Yup.  Give me a baby and I can make one just like these.  It's easy.

I know how to make the other, too, the left wing nut.  I've watched my liberal friends make them for years.

I'm sure genetics has something to do with it, too.  Chromosomes are delicate things. Douse 'em with liquor.  Spice 'em with cocaine.  Marinate in hallucinogens and top with opioids.  Oh. . . don't forget the meth.  You want to give the thing a little kick.

And that is it--ten minutes of lyrical fun.  It is not really a lyric today, though, as I have managed to opine.  You spoil a lyric with opinion.  It turns into a Juvenalian satire. . . or something else. 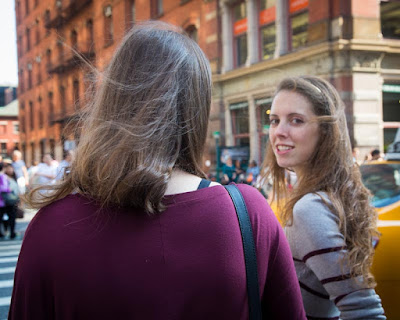